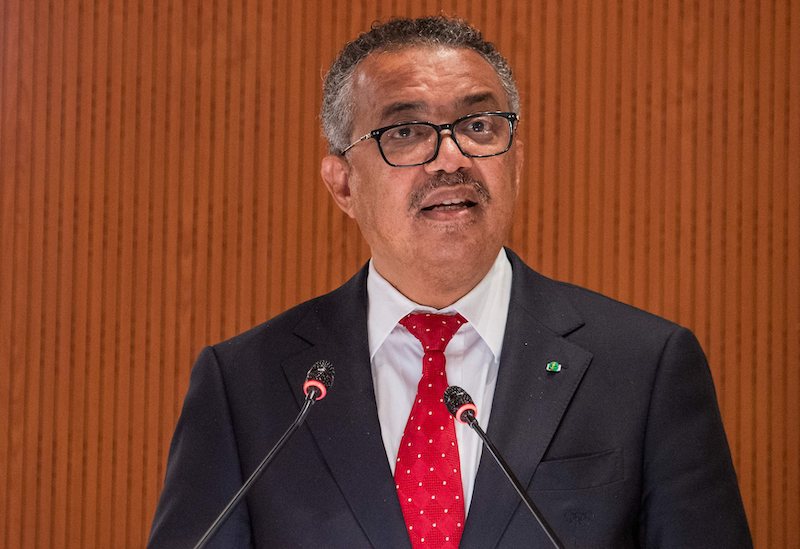 Terming the monkeypox outbreak "unsual and concerning", World Health Organization has decided to convene an emergency meeting next week, to assess whether this outbreak represents a public health emergency of international concern. During a press media briefing on COVID-19 and other global health issues, Director-General of the World Health Organization, Tedros Adhanom Ghebreyesus said, "The outbreak of monkeypox is unusual & concerning.

For that reason, I have decided to convene the Emergency Committee under the International Health Regulations next week, to assess whether this outbreak represents a public health emergency of international concern."

Amid a surge in Monkeypox infections across the world, the WHO DG earlier urged affected countries to identify all cases and contacts to control the outbreak.

Emphasizing further on prevention of the onward spread of the disease, he said no deaths have been reported so far but the risk of monkeypox establishing in non-endemic countries is real.

Speaking about the vaccines, Tedros had said, "There are antivirals and vaccines approved for monkeypox but these are in limited supply," adding that WHO is working on developing a coordination mechanism based on public health needs and mass vaccination is necessary.

"People with symptoms should stay at home and ones sharing home with infected ones must avoid close contact, he added.

He also highlighted how the virus has been living and killing in Africa for decades but the world has now paid attention when it has started affecting the high-income countries.

"The communities living with the threat of the virus every day deserve the same concern, the same care and the same tools to protect themselves," the WHO Chief stated, concluding his statement.

According to WHO, Monkeypox is usually a self-limited disease and typically lasts 2 to 4 weeks. It may be severe in children, pregnant women or persons with immune suppression due to other conditions.

The incubation period is usually 6 to 13 days but it can be longer from 5 to 21 days.

Typical symptoms include fever headache, muscle ache backache and fatigue and swollen lymph nodes and then it's followed by skin rashes and or lesions.