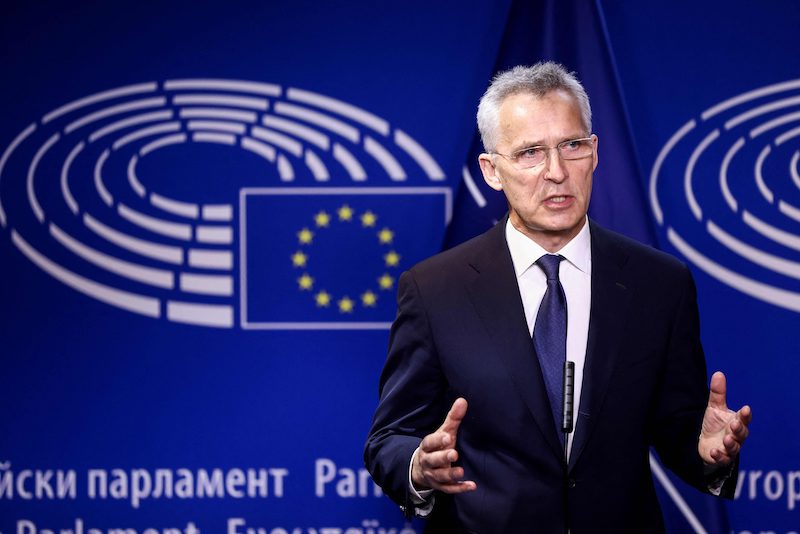 And we see the importance of further stepping up our support to Ukraine," Stoltenberg said at a joint press conference in Brussels with European Parliament President Roberta Metsola.

In a move intended to show unity in the European Union and NATO, Stoltenberg was invited for the first time to meet the members of the Conference of Presidents, one of the governing bodies of the European Parliament.