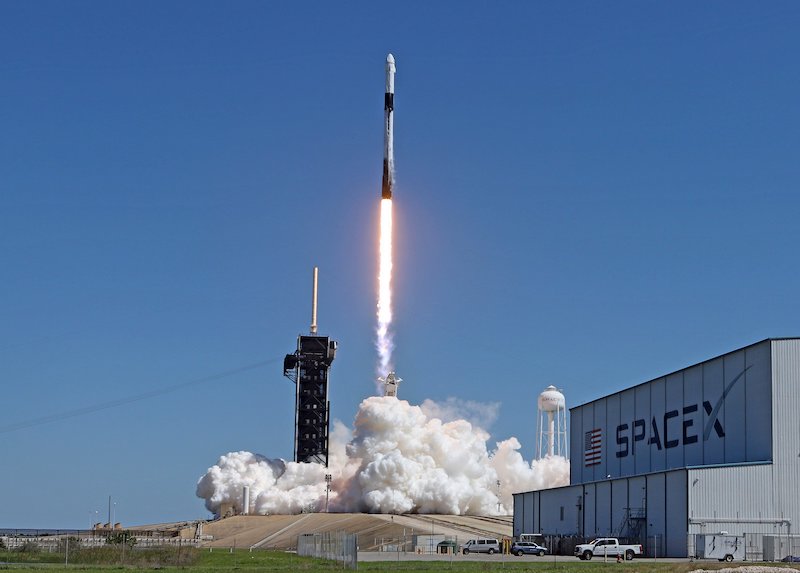 The Crew-4 mission will launch to the International Space Station (ISS) no earlier than April 23, NASA said in a press release. "NASA and SpaceX now are targeting no earlier than 5:26 AM EDT [12:26 PM EEST] Saturday, April 23, for the launch of the agency's Crew-4 mission to the International Space Station from NASA's Kennedy Space Center in Florida," the release said on Tuesday.

The date provides the agencies time to complete final prelaunch processing for the Crew-4 mission following the launch of the Axiom Mission 1 to the ISS on April 8, the release said.

NASA will conduct a flight readiness review on Friday, which will focus on the preparedness of SpaceX's crew transportation system, the ISS, and its international partners supporting the flight, the release said.

If the launch is delayed on April 23, the crew will have opportunities to launch April 24 and April 25 as well, the release said.

The Crew-4 mission will take NASA astronauts Kjell Lindgren, Bob Hines and Jessica Watkins, as well as European Space Agency astronaut Samantha Cristoforetti, to the ISS on the Falcon 9 rocket bearing the Crew Dragon capsule. The rocket will be launched from NASA's Kennedy Space Center in Florida.