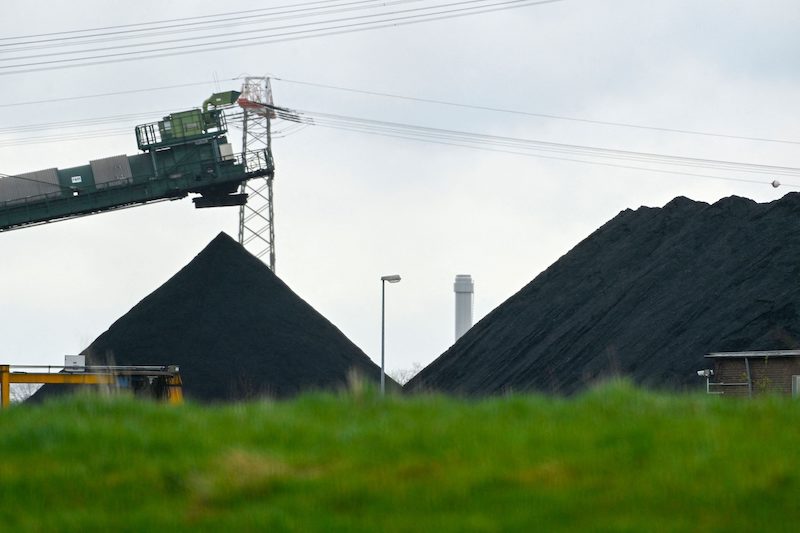 A storage site of hard coal for the coal-fired power plant of the German energy supplier Steag in Duisburg, western Germany. A new sanctions package prepared by the European Union against Russia is set to include oil and coal, France's foreign minister said on April 5. LEHTIKUVA / AFP

The EU Agency for Law Enforcement Cooperation (Europol) has announced the beginning of Operation Oscar to help EU countries identify assets owned by individuals and legal entities sanctioned in connection with Russia's military operation in Ukraine.

According to the press release, the operation is also aimed at supporting EU countries in identifying international links, criminal groups and suspects involved in sanctions-busting.

Europol seeks to facilitate the exchange of information and intelligence between partners and to analyze the information received to assist with criminal investigations. The operation will last at least a year and will include a number of separate investigations.

On February 24, Russia launched a military operation in Ukraine after the breakaway republics of Donetsk and Luhansk appealed for help in defending themselves against Ukrainian forces. Western countries and their allies responded by imposing comprehensive sanctions against Russia.