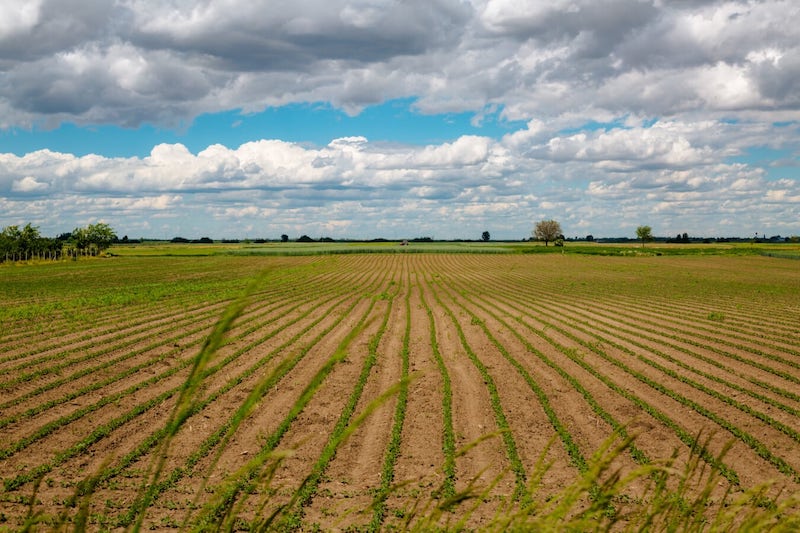 A new comprehensive review of studies on meat and protein released today (7 April) reveals that fake meat is not as sustainable as its advocates claim - and risks entrenching domination of food systems by giant agri-business firms, standardised diets of processed foods, and industrial supply chains that harm people and the planet.

In the wake of what is expected to be overwhelming evidence by the IPCC (4 April) of the need to fundamentally change food systems to combat climate change, the report by IPES-Food (the International Panel of Experts on Sustainable Food Systems) warns of the risks of falling for meat techno-fixes.

Technologies such as cultured and fake meat, plant-based substitutes, and precision livestock and fish farming are on the rise and promising reduced damage to the climate; however the evidence for these claims is limited and speculative, says IPES-Food. These technologies only appear to be viable thanks to relentless marketing, misleading claims about a global protein shortage, and ignoring key aspects of sustainability such as biodiversity and livelihoods, finds the report. Indeed, they may cause more harm than good - resulting in hyper-processed food, dependency on fossil fuel energy, and loss of livelihoods for livestock farmers in the global South.

So-called ‘alternative proteins’ have attracted eye-catching backers including Bill Gates, Sergey Brin, and Richard Branson; and support from US, Chinese and European governments. But the market has also seen significant investments and acquisitions from the world’s big meat processing companies, including JBS, Cargill, and Tyson. The alternative protein market is now characterised by giant companies who combine both industrial meat production and a growing number of alternatives - creating 'protein' monopolies. [1]

“It’s easy to see why people would be drawn to the marketing and hype - but fake meat will not save the planet. In many cases, switching to fake meat will make the problems with our industrial food system worse - fossil fuel dependence, industrial monocultures, pollution, poor work conditions, unhealthy diets, and control by massive corporations. Just as electric cars are not a silver bullet to fix climate change, fake meat is not going to fix our damaging industrial food system.

“Well-meaning consumers might not know that fake meat is increasingly in the hands of the same giant meat corporations that are linked to the destruction of rainforests.

“What’s really needed is to transform our whole food systems, not the product - and that means breaking up the monopolies, promoting diversity in food producers and what we eat, and localising where our food comes from.”

The report criticises misleading claims which dominate and polarise public discussion about meat and protein - finding that there is a ‘protein obsession’, a narrow focus on greenhouse gases to the exclusion of wider sustainability concerns, and a failure to account for significant differences between meat production systems and world regions.

Instead the expert panel calls for greater focus on entire food systems and comprehensive food policies; measuring not just greenhouse gases, but broad sustainability metrics within territorial/regional contexts; and redirecting public and private resources from ‘big protein’ businesses to the public good.

“People say more protein is needed to stop people going hungry, as an excuse to leap on techno-fixes like fake meat - but the reality is there’s an excess of protein production globally, these techno-fixes have nothing to offer malnourished people, and hunger must be addressed by improving access to diverse diets for people in poverty.

“The oversimplified hype about meat completely overlooks the experience of people in the global South for whom meat and fish are a sustainable source of nutrients and livelihoods.

“It’s time to turn down the protein hype and turn up the focus on democratic, sustainable food systems rooted in regions and territories.”

[1] The market for meat substitutes is experiencing rapid growth - projected to reach $28 billion by 2025, up from $4 billion in 2020. Alternative meat sales currently represent 1% of the world market for meat, but could grow to 10% by 2030. The Asia-pacific market is projected to grow the fastest, and the Chinese government’s five-year agricultural plan this year emphasised cultivated meat, likely pointing to increased government funding. Alternative proteins are increasingly being marketed in countries in the Global South.