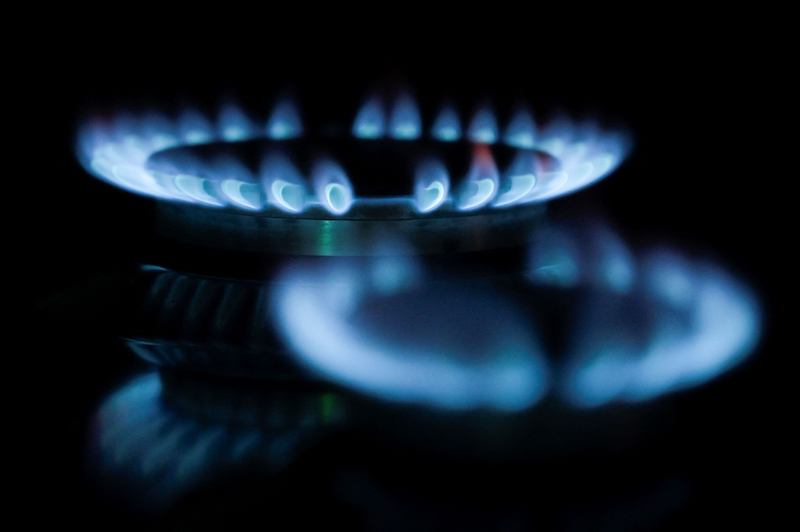 President Vladimir Putin on March 31 warned "unfriendly" countries, including all EU members, that they would be cut off from Russian gas unless they opened an account in rubles to pay for deliveries. Western countries have piled crippling sanctions on Moscow since it moved troops into Ukraine, including the freezing of its $300 billion of foreign currency reserves. While the United States banned the import of Russian oil and gas, the European Union -- which received around 40 percent of its gas supplies from Russia in 2021 -- has retained deliveries from Moscow. LEHTIKUVA / AFP

Russian President Vladimir Putin signed a decree on the procedure for the fulfilment of obligations to Russian natural gas suppliers by foreign buyers, which stipulates that all contracts for pipeline gas deliveries with companies registered in unfriendly countries must be settled in rubles.

The decree applies only to Gazprom's pipeline deliveries, and Russian government commission on foreign investment will be able to issue permits for non-ruble gas payments.

New rules for the sale of Russian gas to "unfriendly countries" will come into effect on April 1, Putin said.

"If such payments [in rubles] are not made, we will consider this a default on the part of buyers. With all the ensuing consequences," he said.

Existing contracts for the purchase of Russian gas will be stopped if they refuse to pay in rubles, Putin said.

"No one is selling us anything for free. And we are not going to do charity either. That is, the existing contracts will be stopped," he said.

Russia is a responsible supplier and will continue to supply gas in volumes and at prices stipulated by existing contracts, Putin said, noting that these prices are several times lower than current spot prices.

Having frozen Russia's currency accounts, the West actually received part of the Russian gas for free, Russian President Vladimir Putin said at a meeting with government members on the development of the aviation industry.

"In fact, what is happening, what has already happened: we supplied European consumers with our resources, in this case, gas, they received it, paid us in euros, which they themselves then froze. In this regard, there is every reason to believe that we supplied part of the gas supplied to Europe virtually free of charge," Putin said.