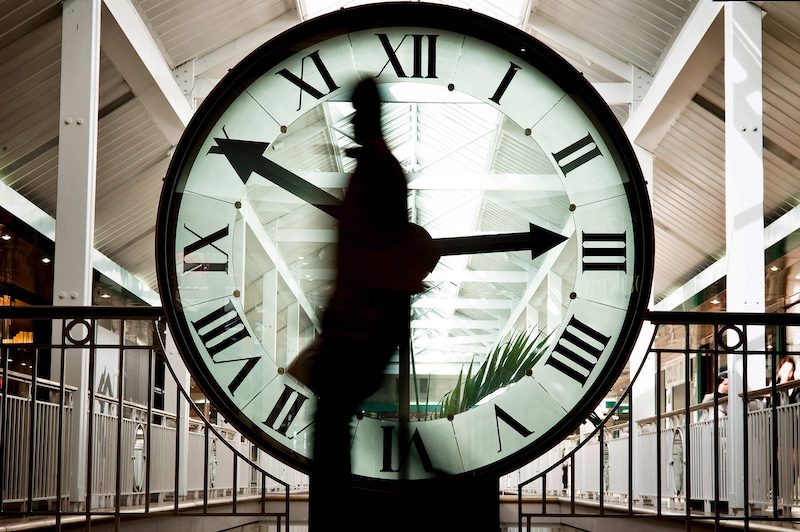 A person walks by a clock in Dijon, center France. LEHTIKUVA / AFP

Summer time, or Daylight Saving Time, begins in the coming weekend, in the night between Saturday and Sunday. The clocks will be moved forward one hour on Sunday, 27 March, at 03.00.

Finland has observed Daylight Saving Time without interruption since 1981. Switching to summer time and back to winter time is a unified practice within the European Union.

Efforts to end the summer-time arrangement

In 2018, the European Commission proposed that the biannual clock changes would be abandoned across Europe in a harmonised manner. The Member States would remain free to decide nationally which time they want to adopt on a permanent basis.

Finland determined its preliminary position on the proposal already in 2018 as citizens, business and industry and other stakeholders were widely consulted. The results showed that many were in favour of abandoning clock changes. While both summer and winter time were supported, winter time gained slightly more popularity. Finland does not currently have a formal final position on the choice of permanent year-round time. Finland underlines the importance of avoiding fragmentation of time zones.

How is the proposal proceeding?

The initial target schedule for the Commission’s proposal has not been met. In spring 2019, the European Parliament voted in favour of ending seasonal time changes. At that time, the Parliament proposed that clocks be changed for the last time in 2021.