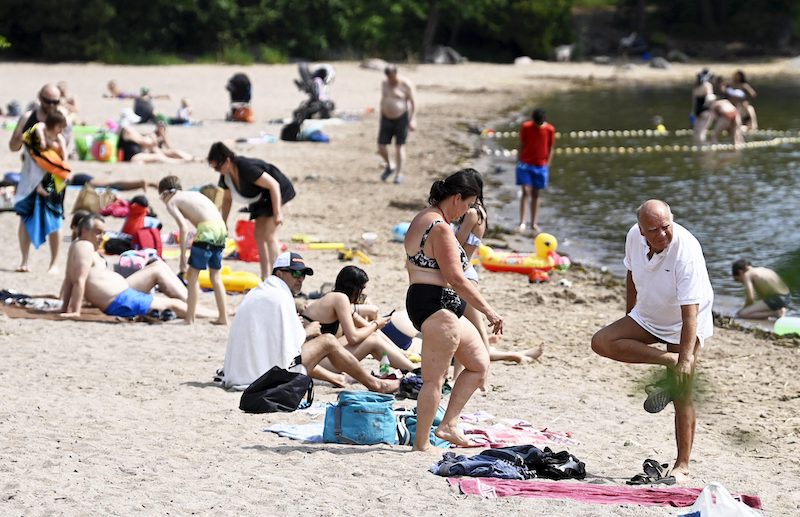 The year 2021 was one of the seven warmest years on record, according to six leading international datasets consolidated by the World Meteorological Organization (WMO), a UN agency.

Global warming and other long-term climate change trends are expected to continue as a result of record levels of heat-trapping greenhouse gases in the atmosphere, said a press release by WMO on Wednesday. Although average global temperatures were temporarily cooled by the 2020-2022 La Nina events, said WMO.

WMO said that it uses six international datasets to ensure the most comprehensive, authoritative temperature assessment. The same data are used in its annual State of the Climate reports which inform the international community on global climate indicators.

The rankings of individual years should be considered in the long-term context, especially since the differences between individual years are sometimes marginal. Since the 1980s, each decade has been warmer than the previous one. This is expected to continue.

The warmest seven years have all been since 2015, with 2016, 2019 and 2020 constituting the top three. An exceptionally strong El Nino event occurred in 2016, which contributed to record global average warming.

"The year 2021 will be remembered for a record-shattering temperature of nearly 50°C in Canada, comparable to the values reported in the hot Saharan Desert of Algeria, exceptional rainfall, and deadly flooding in Asia and Europe as well as drought in parts of Africa and South America. Climate change impacts and weather-related hazards had life-changing and devastating impacts on communities on every single continent," Prof. Taalas said.

Temperature is just one of the indicators of climate change. Others include greenhouse gas concentrations, ocean heat content, ocean pH, global mean sea level, glacial mass and sea ice extent, according to WMO.