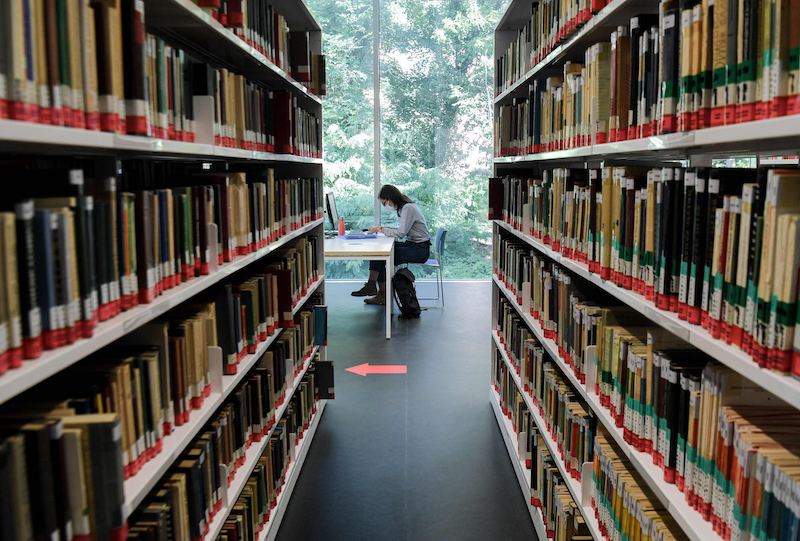 These preferences are underpinned by people’s views on fairness. Only one-third of respondents believe that people from poorer families can afford to study if they are faced with paying regular tuition fees. For deferred fees, the proportion doubles to just under two-thirds. “Germans consider deferred tuition fees to be much fairer. They also believe that deferred fees discourage fewer people from studying, impose fewer restrictions on students’ choice of subject and career, and reduce students’ risk of debt,” says Philipp Lergetporer, previously a researcher at the ifo Institute and now a professor at the Global Center for Family Enterprise at the Technical University of Munich.

The researchers found higher approval for deferred tuition fees in all population groups studied. The difference in approval levels for deferred and regular tuition fees is particularly pronounced among habitual voters, parents, and people with a university degree.

Respondents were well aware that deferred tuition fees are like taking out a loan that can be repaid based on income. This is shown by the fact that the results were the same whether the question mentioned deferred tuition fees or “student loans” that are repayable at a later date. Even when respondents were informed that the average of their answers would be forwarded to the relevant politicians in their state parliament, the results remained stable. This indicates that it made no difference whether respondents were merely asked for their opinion or whether their statements would have political consequences.

For the study, survey experiments were conducted in seven rounds of the annual ifo Education Survey. The more than 18,000 respondents are representative of the adult German population.

Article: “Income Contingency and the Electorate’s Support for Tuition” by Philipp Lergetporer and Ludger Wößmann; in CESifo Working Paper No. 9520 January 2022