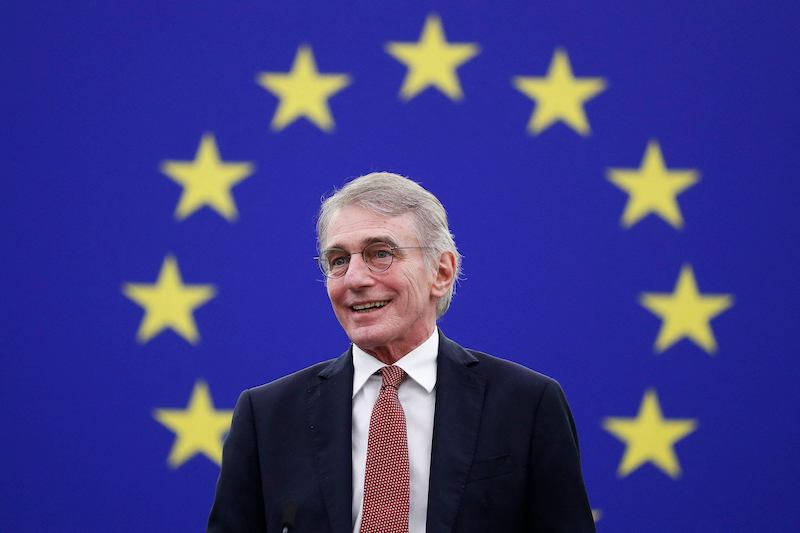 The President of the European Parliament, David Sassoli, has died in Italy due to a dysfunction of his immune system, according to a tweet from his spokesman early Tuesday (local time), reported CNN.

"The @EP_President David Sassoli passed away at 1.15 a.m. on 11 January at the CRO in Aviano (PN), Italy, where he was hospitalized. The date and place of the funeral will be communicated in the next few hours," spokesman Roberto Cuillo said.

Taking to Twitter, Cuillo said that Sassoli, 65, had been in hospital in Italy since December 26 as he was suffering from a serious complication due to a dysfunction of his immune system, reported the news channel.

The European Parliament is an important forum for political debate and decision-making at the EU level.

The Members of the European Parliament are directly elected by voters in all Member States to represent people's interests with regard to EU law-making and to make sure other EU institutions are working democratically.