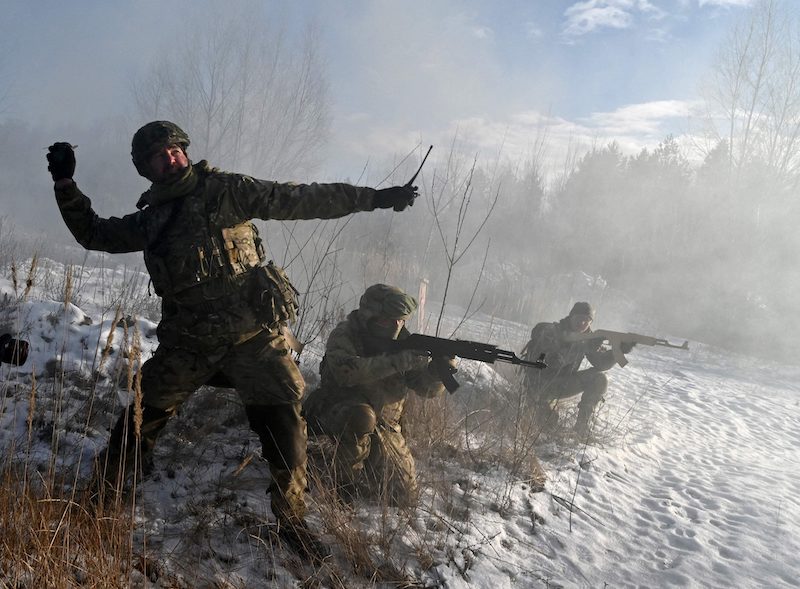 The European Union is ready to impose more sanctions on Russia if it acts aggressively toward Ukraine, European Commission President Ursula von der Leyen has warned.

The EU boss told Le Journal du Dimanche in an interview published Saturday that "any act of aggression against Ukraine will lead to sanctions and massive consequences. They have been prepared."

She was answering a question about whether Brussels could make Moscow respect itself after it passed the EU over and opted for dialogue with Washington instead.

"European countries are united, they are acting in tandem with the US and NATO. We want to get along well with Russia," the chief commissioner said, adding Russia needed to stop "provocations."

The EU and the US have accused Russia of massing troops on the border with Ukraine in what Kiev claims is preparation for invasion. Russia says it is free to move military personnel anywhere within its territory and demands security guarantees from NATO.