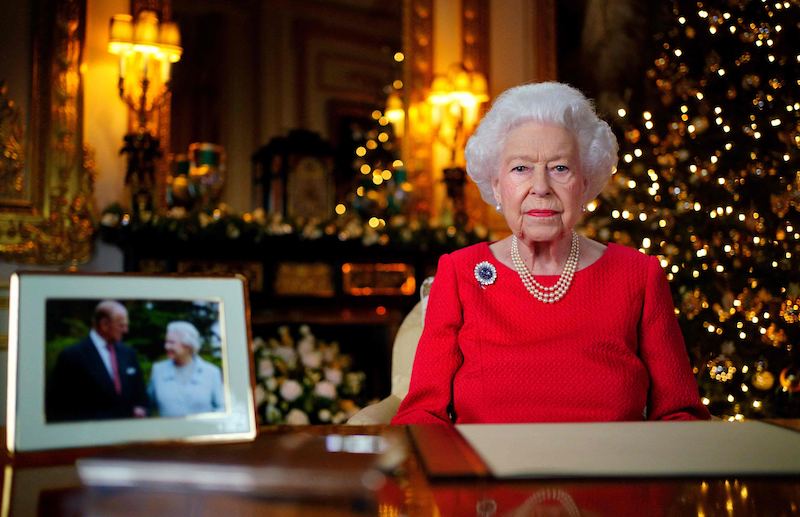 A 19-year-old armed intruder from Southampton was arrested on Saturday after breaking into the grounds of Windsor Castle on Christmas Day.

Officers responded to reports of a security breach around 8:30 am local time, according to police.

Thames Valley Police Superintendent Rebecca Mears said in a statement that security protocols were initiated "within moments of the man entering the grounds." The suspect, a 19-year-old man from Southampton, did not enter any buildings, she said, reported CBS News.

Britain's Queen Elizabeth was celebrating this Christmas at Windsor Castle with Prince Charles and Camilla, the Duchess of Cornwall, after cancelling her traditional plans of going to Sandringham.

He remains in custody and an investigation is ongoing, reported CBS News.

"The man has been arrested on suspicion of breach or trespass of a protected site and possession of an offensive weapon," Mears said. "We do not believe there is a wider danger to the public."

The royal family typically spends Christmas and the New Year at Sandringham House in Berkshire, but cancelled those plans amid rising COVID-19 cases and opted to spend the holiday at Windsor Castle instead, according to the UK-based media.

"This Christmas will be different to what so many of us had planned," the Duke and Duchess of Cambridge said Saturday on Twitter. "From those who are alone or having to isolate away from loved ones, to the incredible people supporting our NHS and caring for those most in need -- we are thinking of you."

On Christmas Day, Queen Elizabeth II delivered her annual Christmas message, during which she spoke about love and loss following the death of her husband, Prince Philip, who died earlier this year at the age of 99.