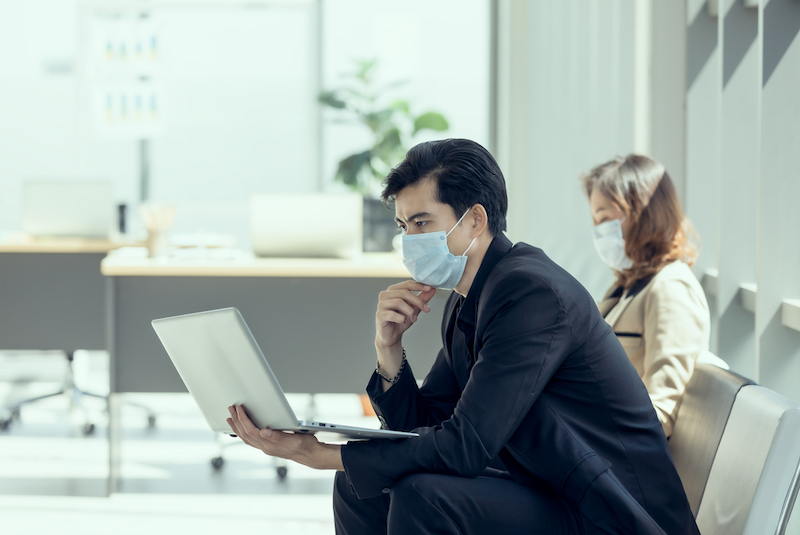 Currently the Home Office offers a digital-only platform for proof.

The governments of Scotland, Wales and Northern Ireland are calling on the UK Government to offer EU citizens physical proof of their settled or pre-settled status.

Currently, EU citizens who have secured settled or pre-settled status have no physical documentation to prove that they have the right to reside in the UK and this has been causing problems for citizens’ employment and access to services.

A joint letter from Scottish, Welsh and Northern Ireland ministers voices their continued collective concern over the Home Office offer of a digital-only platform for proof.

It states that Ministers are extremely concerned that digital-only proof of status for EUSS applicants indirectly discriminates against a range of vulnerable citizens who could struggle to access their status.

The letter urges the UK Government to instigate instead a “logical” dual system, removing barriers to access whilst also providing the convenience of a digital system to those who are able to navigate it.

“We again urge you to provide EU citizens making their home here with the option to request physical proof of their status and so end this exclusionary approach.”

The letter can be read online at this link.