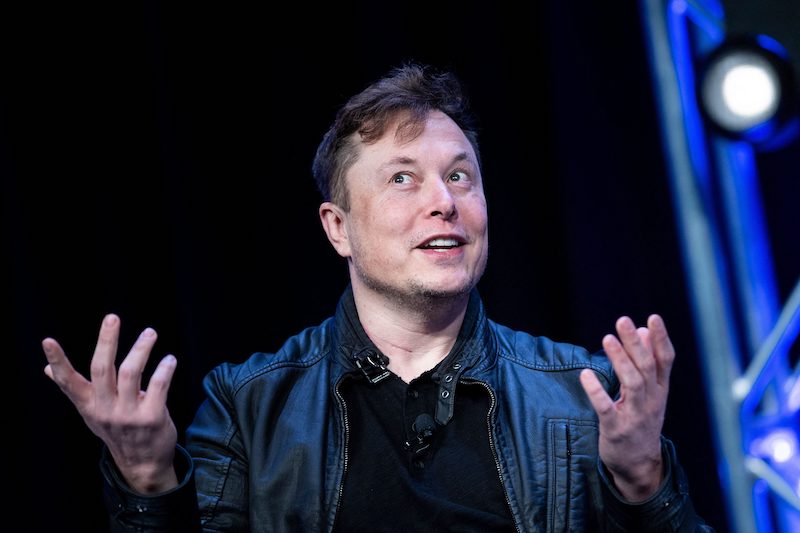 The founder of SpaceX and Tesla, billionaire Elon Musk, said on Monday that for the entirety of year 2021, he will pay over $11 billion in taxes.

"For those wondering, I will pay over $11 billion in taxes this year," Musk said on Twitter.

His statement comes after US Senator Elizabeth Warren, a long-time advocate for raising taxes on the rich by taxing their overall assets, said on Twitter last week that the tax code must change so that the "Person of the Year will actually pay taxes and stop freeloading off everyone else."

In an immediate reply to Warren, Musk noted that he would pay "more taxes than any American in history this year."

According to Forbes' real-time billionaires list, Musk comes in first surpassing Amazon founder Jeff Bezos with a $244.2 billion net worth as of Monday. On December 13, Time magazine named Musk as "Person of the Year 2021."