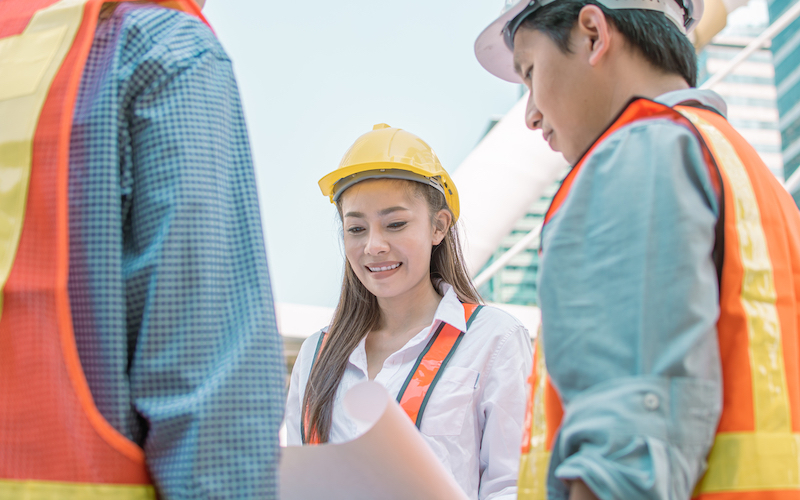 These findings are detailed in the European Jobs Monitor 2021, a joint report by Eurofound and the European Commission Joint Research Centre, published today. The joint research examines the impacts of the changing contours of labour supply on the employment structure over the last quarter-century in Europe, with additional analysis of the impacts of the COVID-19 pandemic. The primary focus of the research is on gender, with a secondary focus on ageing. The joint report was published alongside a policy brief analysing the gender pay gap in Europe.

The large increase in female employment has been a distinctive feature of labour market change in Europe over the last two decades, with two out of three net new jobs in the EU being taken up by women. However, the research identifies a number of trends in this labour market change, particularly in relation to labour market segregation: women’s increased employment has been seen largely in jobs where women already predominated, with this segregation notably increasing in central and eastern Member States over the past 20 years – albeit from a lower comparative base level than other Member States.

Although attaining EU targets in employment and reducing the gender employment gap will be challenging, female employment is high in sectors where demand is likely to continue expanding in the years to come. By contrast, structurally declining sectors, such as agriculture and manufacturing, tend to be dominated by men. Women have also benefited more than men from employment growth in well-paid jobs: three predominantly state-funded sectors – public administration, health and education – account for a majority of recent employment growth in well-paid jobs among women.

Speaking on the publishing of the joint report, Eurofound Executive Director Ivailo Kalfin said, ‘Gender segregation is an issue that must be addressed in employment policy and practice, not just to hit EU targets but to have a labour market in Europe that works for both women and men. This joint research between Eurofound and the European Commission Joint Research Centre provides practical steps in this direction.’

Stephen Quest, Director-General of the European Commission Joint Research Centre said, ‘We were very happy to continue our work with Eurofound and pool our expertise for this year’s edition of the European Jobs Monitor. While closing the gender gap clearly remains a big challenge, there are positive signs, like women’s employment being high in sectors that are likely to continue growing in the future. These, together with other findings, are particularly useful for policymakers. It helps us to assess whether our policies are having the desired effect on Europe’s labour markets and to identify where to focus future efforts.’