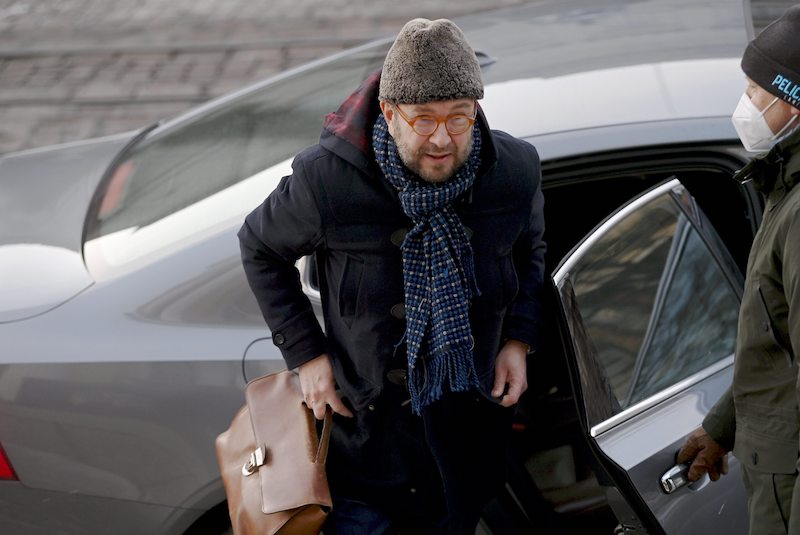 The EU Telecommunications Council will convene in Brussels on 3 December 2021. In the meeting, Finland will be represented by Minister of Transport and Communications Timo Harakka.

The Ministers will hold a policy debate on digital rights and principles on which an inter-institutional declaration is under preparation. Finland emphasises, among other things, that fundamental rights must be ensured in all digital development, and that security issues and equal inclusion and participation of all in the digital transformation must be taken into account.

Over lunch, the Ministers will discuss the data economy on the basis of the European Data Strategy published in February 2020 and its aim of a single market for data.

The Council will hear a progress report on a proposed decision establishing the policy programme “Path to the Digital Decade”. According to the proposal, Member States should draw up their own national strategic roadmaps for the digital decade.

“In Finland, we have set up a ministerial working group to guide the development of public administration, digitalisation, data economy and information policy, and I would like to present this approach to my ministerial colleagues as well. Already in its first meeting, the group made a decision to create a digital compass for Finland in spring 2022. At its best, our compass could show the direction of the plans to other Member States,” says Minister Harakka.