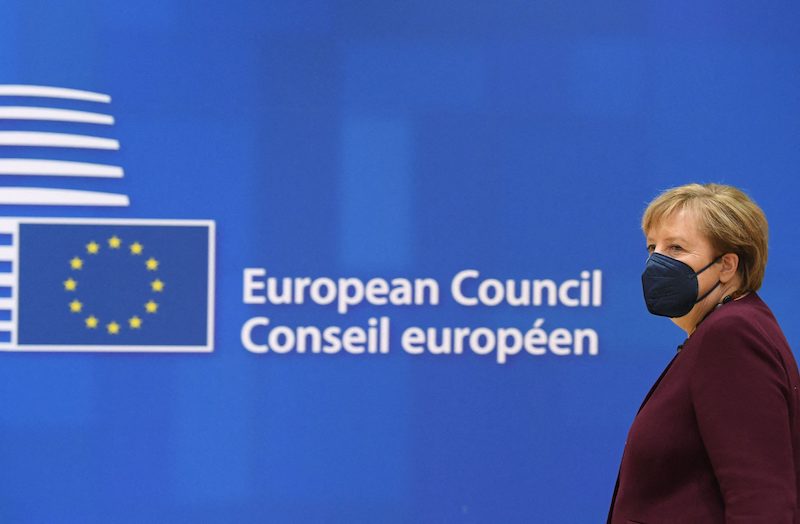 The EU Council has reached an agreement with the European Parliament on the 2022 budget, setting total commitments at $194.1 billion and payments at $195.4 billion, Council of the EU said on Tuesday.

"We reached a well-balanced deal today, which is great news for the citizens. Next year's EU budget dedicates enough resources to our priorities, and at the same time ensures sufficient fiscal space for unforeseen circumstances. The funding we agreed on today will underpin the recovery that is underway and strongly support our climate and digital targets. Along this path, the 2022 budget will be complemented by the Next Generation EU funds," Irena Drmaz, Slovenia's Minister Delegate for the negotiations of the EU budget said on Tuesday.

The upcoming year's budget is aimed at the EU top priorities, these include green and digital transitions, tackling climate change and economic recovery. The set budget commitments will allow the EU to react to unforeseen emergencies, according to the statement.