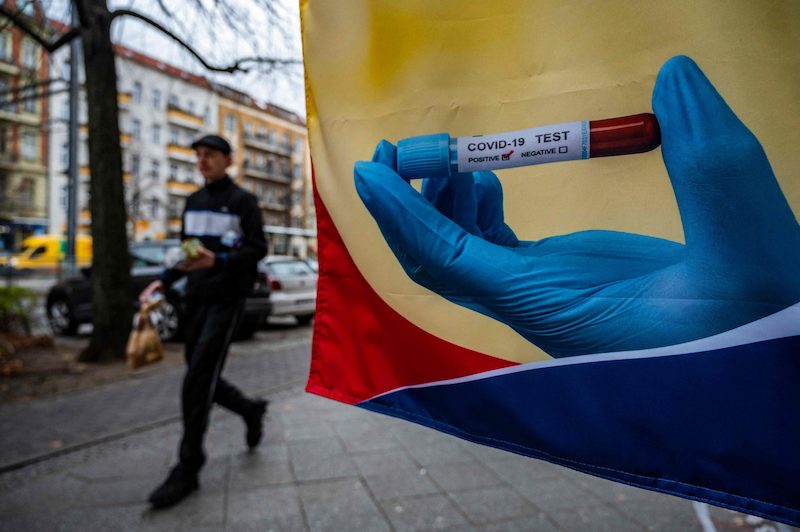 A new variant of the Delta strain of the coronavirus has been detected in Norway, which is assumed to be no more infectious than other strains, the NRK broadcaster reported Monday, citing the Norwegian Institute of Public Health (NIPH).

The NIPH reported the first case of the Norwegian version of the Delta virus in late June, and since then it has spread around the country, according to the news. Experts believe it to be no more dangerous than the regular Delta virus, and the existing vaccines do not lose their efficiency against it, the NRK noted.

"We have no data that the vaccine does not work against this variant, there are no significant reasons for concern," Karoline Bragstad, a senior researcher at NIPH, was quoted as saying.

The variant has been recognized internationally as AY.63 and labeled as "first seen in Norway," the broadcaster said.