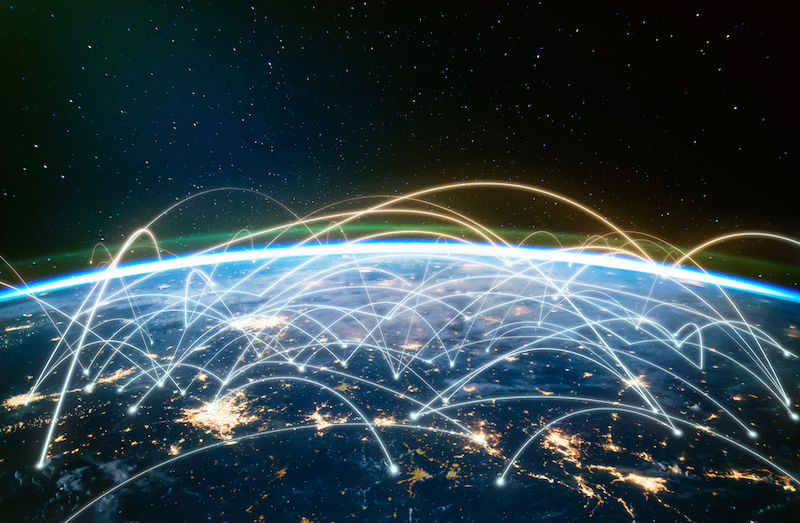 Finland is well involved in the work done in Europe to develop the data economy. This is the conclusion of a study on data spaces published by the Ministry of Transport and Communications. Data spaces are part of the digital transformation of societies and the data-based economy.

A data space means a network of actors or systems that was created for open sharing and exchange of data and works on the basis of jointly agreed principles and rules. This kind of data spaces that promote the sharing and use of data are being developed e.g. in the transport, health, energy and agriculture sectors and in the public sector. Data spaces will also be used to build interoperability between different sectors.

The study on data spaces examines data space as a concept, explains its principles and how it works, and lists the properties of a good data space. The study also looks into the development work that is now being done in Europe and Finland, projects that are being prepared and standardisation processes.

According to the study, the Finnish projects are well involved in the work on developing data spaces in Europe. Now it is important to make sure that Finns are also active in the EU data space projects and the related applications for funding.

The Ministry will use the results of the study for the preparation of regulation on the utilisation of data and in the work to influence EU processes, and for the preparation of matters related to privacy protection and the security and confidentiality of transport and communication services. The aim is to adopt enabling regulation that promotes access to data, thus improving the operating environment of data-based companies.

The study shows that there is a broad international consensus on the need for fair and just access to and sharing of data. This should be utilised to speed up the development of data spaces.

According to the study, actors that utilise data spaces in Europe are moving from experiments and the definition of general principles towards extensive introduction of spaces for industrial use.

The European Commission also boosts the development of a digital internal market that is based on the utilisation of data. The Commission is preparing a number of legal acts that are important for a digital operating environment and aim to clarify the sharing and utilisation of data. Key elements that have been stressed in the process include open and equal access to and usability of data and the MyData principles that enable people to control the data concerning them.

According to the study, the approach to the utilisation of data that is based on the objectives set by the European society and regulation is seen as a counterforce to the operating model of large companies using data. In the future, it would very likely be more appropriate to construct the operations on the basis of the balanced collaborative model of European and US actors.