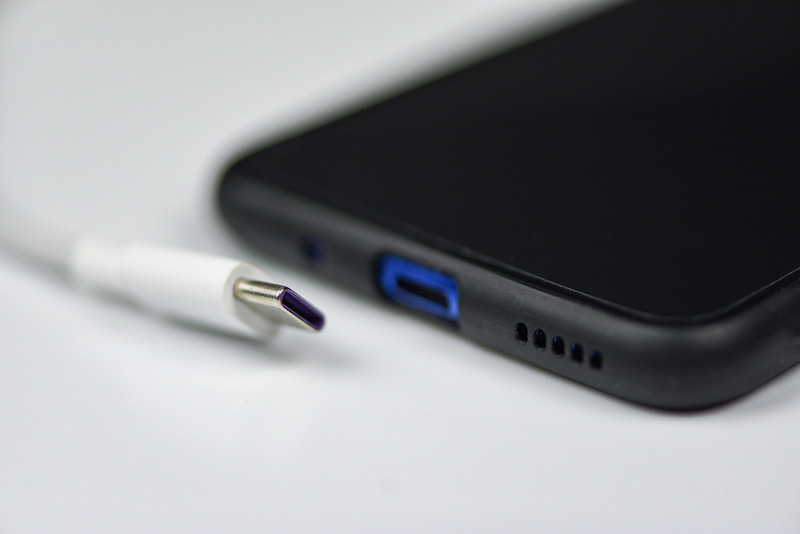 The standard port for the common charger would be USB-C.

The Government welcomes the European Commission's proposal to establish a common charging solution for mobile phones and similar radio devices using wire charging. These include tablets, headphones, headphones with microphones and handheld videogame consoles. The standard port for the common charger would be USB-C.

The Government submitted a Union communication on the matter to Parliament on 4 November 2021.

The Commission justifies the Union level measures by pointing out that interoperability of radio devices and accessories, such as chargers, would simplify their use and reduce unnecessary e-waste and costs.

The lack of harmonisation might result in differences between Member States and in obstacles to free movement of goods. The objectives agreed on at the EU level can be achieved more effectively than the actions of individual Member States.

Consumers would greatly benefit, if they don’t have to purchase device-specific connectors and cables compatible with the equipment of a certain manufacturer. They would also benefit from the savings achieved through the changes and from more detailed information on the charging devices.

The Government endorses the Commission's aims and, to a large extent, welcomes the proposal. However, the Government considers that the proposal should be specified in some respects and its impacts should be assessed more extensively.

The proposed changes must be implemented into national legislation. The changes would concern at least the Act on Electronic Communication Services and the Government Decree on the conformity of radio devices.

Source: Ministry of Transport and Communication