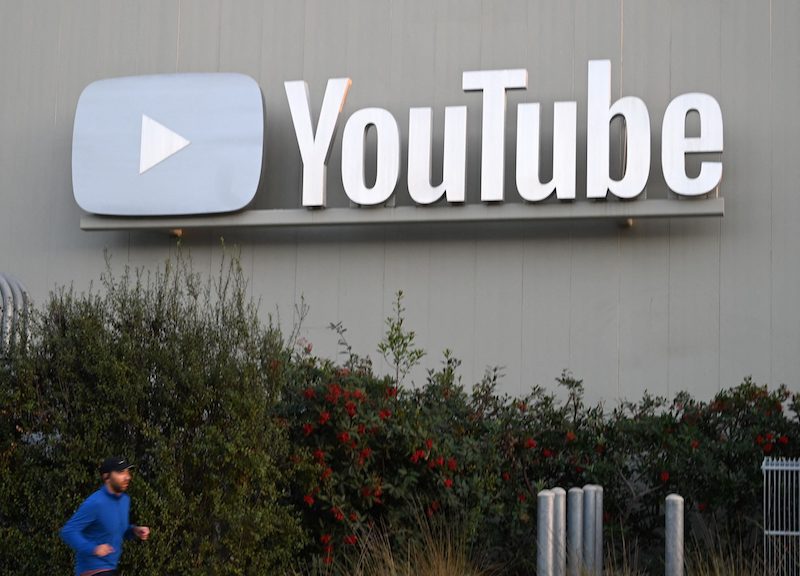 Video sharing platform YouTube has confirmed that YouTube Rewind, the company's annual year-end round-up of trends, creators, memes, and the most popular videos on the site, has been cancelled for good.

According to The Verge, instead, YouTube has stated it will "refocus our energies on celebrating you and the trends that make YouTube with a different and updated kind of experience," although the company didn't elaborate further on what it'll be replacing Rewind with.

YouTube will also be relying on creators on its platform to fill the gap, with a spokesperson telling that it'll "continue to be inspiring to see the myriad of ways the most creative content producers in the world, our YouTube creators, encapsulate the end of the year in their video recaps, as YouTube retires its own Rewind video."

As per The Verge, this news of YouTube cancelling Rewind permanently isn't a big surprise, as the company already took off 2020, citing the difficulties of the year: "2020 has been different. And it doesn't feel right to carry on as if it weren't."

Also, Rewind had already been struggling long before the pandemic. 2018's video was viciously panned by the YouTube community (to this day, it remains the most disliked video ever posted to the platform).

Creators argued that the company was shifting focus from the "real community" including controversial creators like Logan Paul and PewDiePie, in favour of more advertiser-friendly choices.

Later 2019's video attempted to skirt controversy entirely by shifting its format from the big-budget mashup of YouTubers from years past to a more ordinary (and boring) list of clips of most-watched creators, videos, and trends.

Still, whether well-received or endlessly dunked on, Rewind videos have been a big part of YouTube's culture for the past decade. Hopefully whatever YouTube does to replace its big year-end celebration ends up a little less controversial going forward.