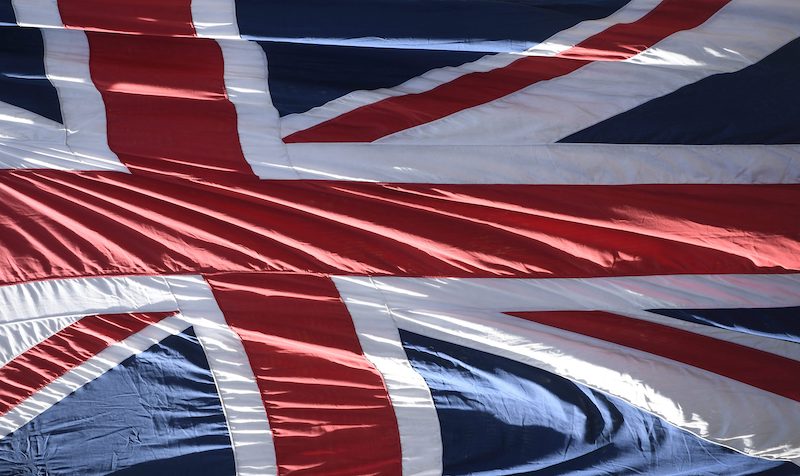 The consequences of the UK Government’s decision to press ahead with Brexit despite the COVID-19 pandemic are to be debated in the Scottish Parliament.

Urgent changes to the immigration system are being proposed by the Scottish Government, which is calling on the UK Government to immediately introduce a new Temporary Worker Route to address acute labour shortages.

The failure to introduce such a scheme has led to challenges in recruiting for hospitality, in distribution, in social care, in construction, in food production, in agriculture, and in tourism amongst other sectors.

The route was first proposed to prevent a post-Brexit ‘cliff-edge’ for employers who were reliant on free movement - the Scottish Government believes it should be implemented immediately, extended to 24 months, with the opportunity for workers to switch onto other visa routes once they are in country and have employment.

Ahead of the debate in the Scottish Parliament, Cabinet Secretary for External Affairs Angus Robertson said:

“The UK Government’s policy of pursuing Brexit in the middle of a public health crisis is now damaging the recovery from the COVID-19 pandemic, a deplorable situation.

“As we outline in our motion today, Scottish Ministers warned the UK Government repeatedly about the impact of recklessly pursuing a hard Brexit at the height of a global pandemic, of ending of freedom of movement, and the stark limitations of the current immigration system.

“We are now seeing that impact in the labour and supply shortages that have ensued.

“The negative consequences of Scotland leaving the EU are many, but installing a Temporary Worker Route will alleviate some of the damage being done as we recover from the COVID-19 pandemic.

“In Parliament today we will contend that Scotland’s future as a nation should not be compromised by a Brexit it did not vote for, and damaged by a Brexit deal the Scottish Parliament did not consent to. It should be decided by the people of Scotland.”