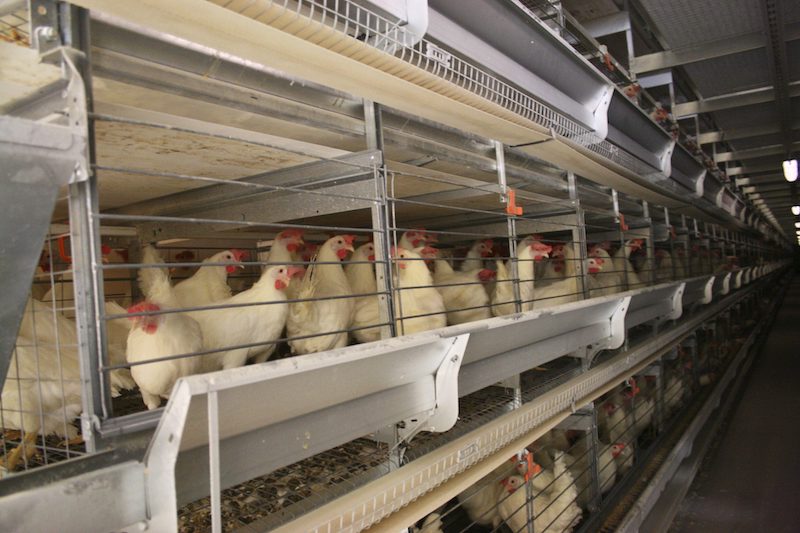 On June 30th, 2021, the European Commission submitted its reply to the European citizens’ initiative (ECI) End the Cage Age, the sixth ECI to successfully collect one million signatures within one year. The European Commission commits itself to submitting a legislative proposal by the end of 2023 to phase out, and eventually ban, the use of cages for all farmed animals mentioned in the initiative.

End the Cage Age, which was spearheaded by over 170 organizations, is the third European citizens’ initiative to receive a positive legislative response by the European Commission. The initiative’s aims were to prohibit the use of cages for a number of animals, including farrowing crates, sow stalls, and individual calf pens, where not already banned in the European Union.

“This particular European citizens’ initiative is historic because its response by the Commission falls closest in line with the original demands of the organizers, in comparison to the Commission's responses to other successful ECIs,” says Daniela Vancic, European Program Manager at Democracy International. “It is a good step in the right direction for the instrument of the ECI, which needs to be met with proper political impact in order to motivate citizens to continue using it.”

The initiative was officially registered in September 2018. The decision of the Commission comes after a hearing in the European Parliament and submission and verification of over 1.3 million signatures in October 2020, where the Commission had six months to decide on the course of action it decides to pursue. The European Parliament hosted a public hearing for the initiative organizers, followed by a plenary debate where it overwhelmingly demanded a ban on the use of caging farmed animals.

Legislation inspired by two other citizens’ initiatives, Right2Water and Stop Glyphosate, went into effect this year. By 2022, a public consultation will also be carried out to assess the impact of the benefits to animal welfare and the socio-economic and environmental implications of the proposed legislation. The Commission is working towards entering the proposed legislation on farmed caging into force in 2027.