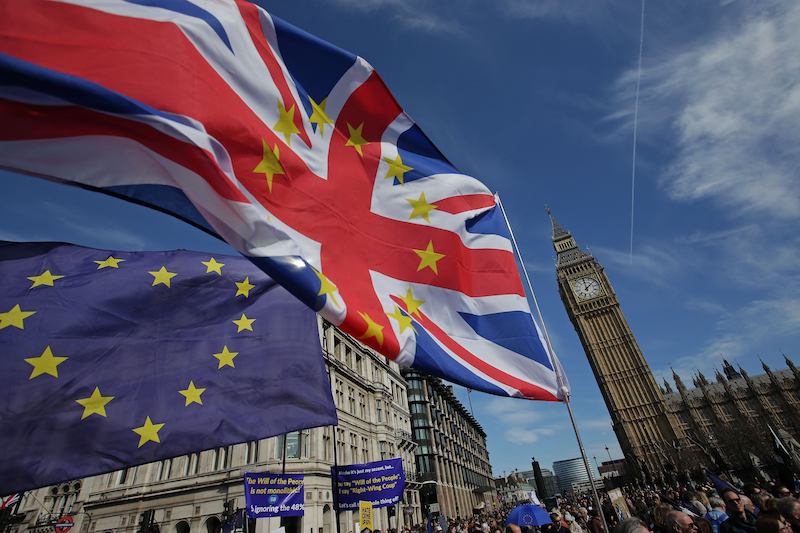 A backlog of a third of a million applications by EU citizens who wish to stay in the UK must be addressed immediately by the Home Office, Europe Minister Jenny Gilruth has said.

With thousands in Scotland likely affected by the backlog, it is unacceptable that so many are facing uncertainty about their status with only a little over a week until the UK Government’s deadline for applications, Ms Gilruth added.

The Scottish Government believes the deadline for applying to the EU Settlement Scheme should be extended beyond 30 June.

It also proposes that the UK Government should reform its EU Settlement Scheme to provide more reassurance to EU citizens, and has suggested that:
•    EU citizens living in the UK should not need to apply to retain the rights that they already have to live, work and study in Scotland
•    the scheme should be replaced with a system that automatically allows EU citizens to retain their rights
•    EU citizens should not be required to be resident for five years in the UK to receive settled status
•    ‘pre-settled status’ should be replaced with ‘full settled status’ to reduce anxiety and potential discrimination

“With only days to go to the deadline, it is deeply concerning that hundreds of thousands of applications - many of which will very likely be from our fellow citizens who wish to stay in Scotland - have yet to be processed by the Home Office.

“Since the Brexit referendum five long years ago, EU citizens, who contribute so much in so many ways to our society, have been forced to live with unacceptable levels of uncertainty as to how Brexit will affect their lives, their careers and their families.

“It is just wrong that EU citizens who fail to apply by the deadline will suddenly become unlawfully resident in the UK.

“So the UK Government should make the common sense decisions to extend the deadline, clear the backlog – and reform the scheme.”

EUSS statistics show that at the end of May there was a backlog of around 334,500 EUSS applications, an increase of 29,500 since last month.

At the end of March 2021, there were 13,180 outstanding applications from Scotland.

There is a lack of reliable data across the UK, including Scotland, on the exact number of EU citizens who still need to apply to the scheme to secure their status.