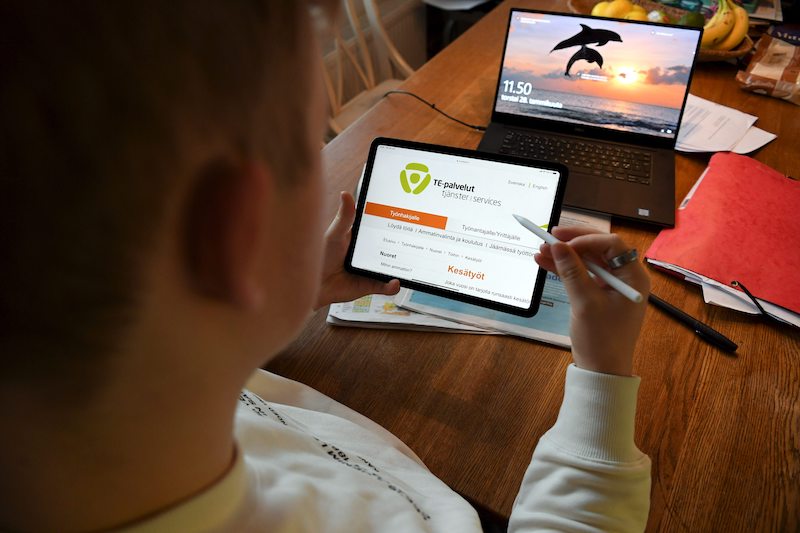 The EU parliament on Tuesday approved 11.6 million euro ($14 million) in aid to help dismissed workers in Germany, Finland, Belgium, and the Netherlands reintegrate into labour market, the legislature said in a release.

"3,700 workers who lost their jobs in Finland, Belgium, Germany, and the Netherlands will receive EUR11.6 million in EU aid," the parliament said.

The aid, which is expected to assist sacked workers from the four countries, was approved to help them improve their skills, self-development, and empowerment.

According to the release, 6.8 million euros was approved by 658 votes to assist 1,700 dismissed Royal Dutch Airline (KLM) and Finnair airline employees in the Netherlands and Finland; 660 lawmakers voted in favour of the approval of  3.7 million euros to support an estimated 1,500 sacked airport staff in Belgium; and 670 voted for the approval of 1.1 million to 500 former GMH Guss workers in Germany.

In Belgium, Finland, and the Netherlands, the dismissals were related to the COVID-19 pandemic, while in Germany, the relocation of the company was the reason for lay-offs.

According to Pew Research Center, an estimated 2.6 million workers between the ages 15 to 64 in the EU have lost their jobs during the pandemic.