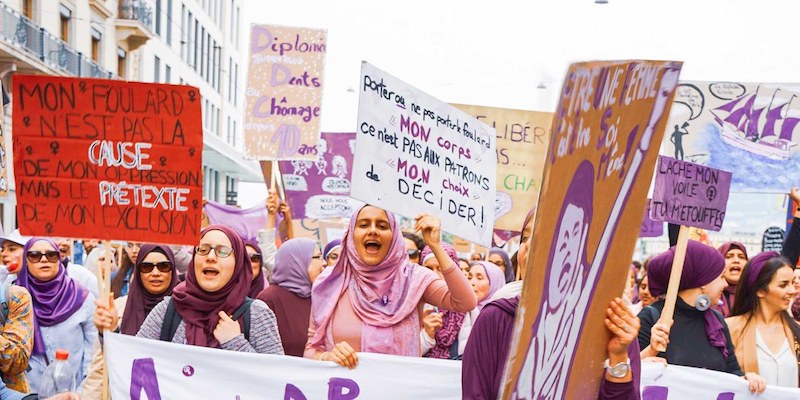 Commenting on the projections that point to a tight yes on the initiative to ban face coverings in Switzerland, Cyrielle Huguenot, Head of Women's Rights at Amnesty International Switzerland, said:

“After the vote to ban minarets, Swiss voters have once again approved an initiative that discriminates against one religious community in particular, needlessly fueling division and fear.

The ban on the full face veil cannot be viewed as a measure that liberates women. On the contrary, it is a dangerous and symbolic policy that violates the rights to freedom of expression and religion.”

“We call on the elected politicians and government to unequivocally support the fundamental rights of the country's religious minorities and to commit to peaceful coexistence. The authorities must take action to ensure that the ban on the full veil does not marginalize the women in question or exclude them from the public space.”

“The authorities must now strengthen measures to protect women who are suffering real violence and discrimination in Switzerland, regardless of their religion and origin.”