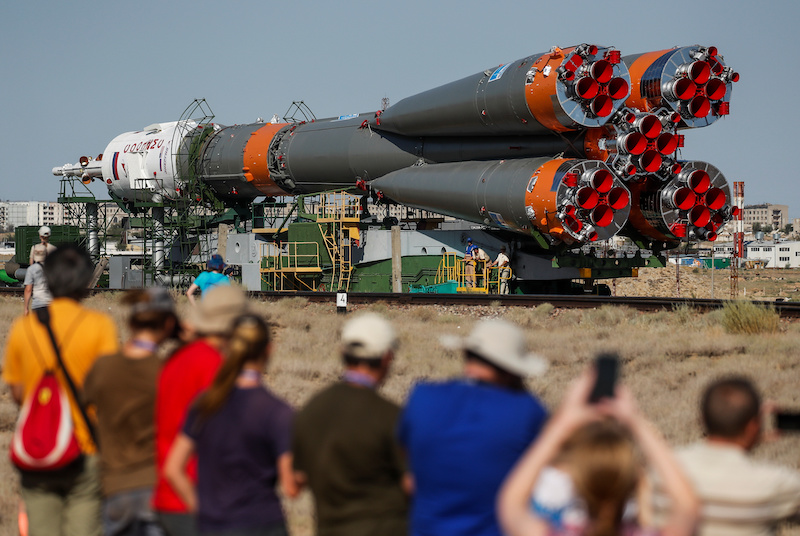 Russia plans to put into orbit around 40 satellites from over a dozen different countries using the Soyuz-2 carrier rocket in March, a space industry source told Sputnik.

In November, a space industry source told Sputnik that a Soyuz-2.1 a carrier rocket with the Fregat booster was going to blast off with the South Korean CAS500-1 (Compact Advanced Satellite 500) space vehicle from the Baikonur space centre on March 20, 2021. Apart from CAS500-1, other payloads were planned to be delivered into orbit as part of the mission, according to the source.
"The list [of satellites to be launched] is not final and is subject to review depending on the satellites' readiness. As of now, around 40 minor space vehicles from 18 countries are expected to be launched together with CAS500-1," another space source told Sputnik on Monday.