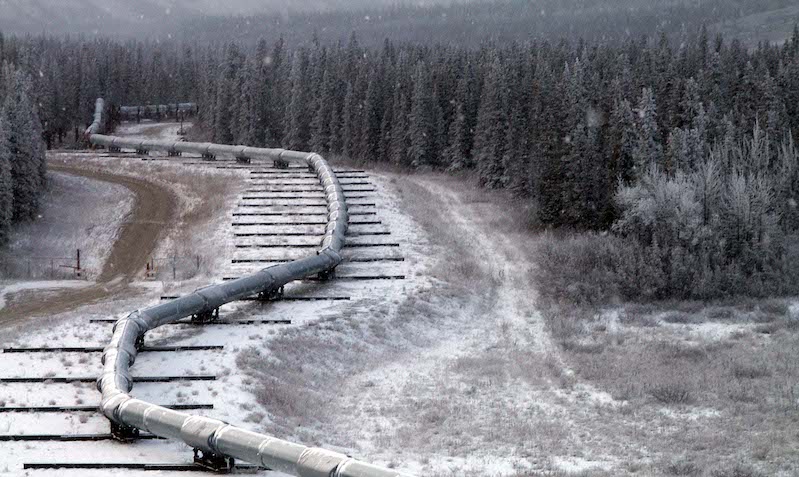 Degradation of near-surface permafrost can pose a serious threat to the utilization of natural resources, and to the sustainable development of Arctic communities, Professor of Physical Geography University of Oulu Jan Hjort told Helsinki Times in an interview.

"Difficult to say how much global warming affect human activity in the Arctic because the amount depends on what we are considering (e.g. what kind of land use and human activity), geographical location (what are the environmental conditions) and time scale (season, year, decade or century), but for sure global warming will affect people in the Arctic", said Professor Hjort.

If we consider thaw of permafrost, the consequences can be substantial. The thaw of permafrost and the resulting ground subsidence may pose a serious threat to the sustainable development of Arctic communities in the coming decades. For example, three-quarters of the population living in the Northern Hemisphere permafrost region live in risk areas. Moreover, one third of pan-Arctic infrastructure and 45% of the hydrocarbon extraction fields in the Russian Arctic are located in regions of highest risk.

Nearly four million people and 70% of current infrastructure in the permafrost domain are in areas with high potential for thaw of near-surface permafrost. Our results demonstrate that one-third of pan-Arctic infrastructure and 45% of the hydrocarbon extraction fields in the Russian Arctic are in regions where thaw-related ground instability can cause severe damage to the built environment. Alarmingly, these figures are not reduced substantially even if the climate change targets of the Paris Agreement are reached. 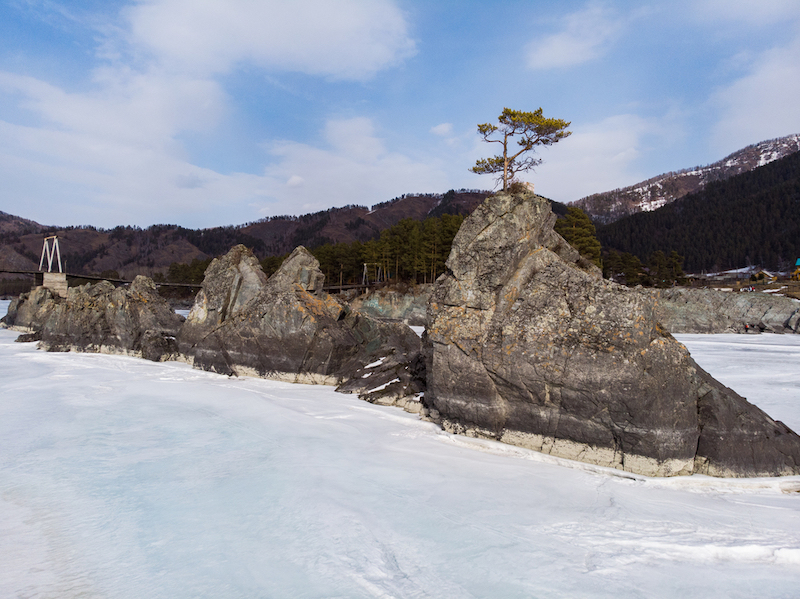 Arctic natural and anthropogenic systems are undergoing unprecedented changes, with permafrost thaw as one of the most striking impacts in the terrestrial cryosphere. In addition to the potential adverse effects on global climate, ecosystems, and human health, warming and thaw of near-surface permafrost may impair critical infrastructure. This could pose a serious threat to the utilization of natural resources, and to the sustainable development of Arctic communities. Extensive summaries of damage to infrastructure along with adaptation and mitigation strategies are available. There is an urgent need for pan-Arctic geohazard mapping at high spatial resolution and an assessment of how changes in circumpolar permafrost conditions could affect infrastructure.

The scientist drew attention to recent information from the Russian Norilsk.

A state of emergency was declared in Norilsk as a result of permafrost thawing. Several tons of diesel fuel leaked from the fuel tank at the TPP of Norilsk Energy Company No. 3 and leaked into the neighboring river on May 29.

”I don't know the details of the Norilsk case or any other comparable leak or building-infrastructure collapse, but, in general, it is likely that infrastructure damages and potential ecosystems disasters will be more common in the future, if climate change proceeds and no adaptation measures for infrastructure are used. I suppose that authorities, engineers and constructors do their very best already now to cope with the difficult building conditions in permafrost areas (i.e. challenging to build even without any thaw of permafrost). However, climate warming and thaw of permafrost can multiply these challenges beyond feasible adaptation strategies and can be very expensive” Hjort told HT.

Owing to the increasing economic and environmental relevance of the Arctic, it is of a vital importance to gain detailed knowledge about risk exposure in areas of current and future infrastructure.

Results show that by 2050, 3.6 million people, which constitutes about three quarters of the current population in the Northern Hemisphere permafrost area, may be affected by damage to infrastructure associated with permafrost thaw. A substantial proportion of the fundamental human infrastructure is potentially under risk: 48–87% (mean = 69%) of the current pan-Arctic infrastructure is located in areas where near-surface permafrost is projected to thaw by mid-century. The potential risk to railways appears to be especially high, as for example 470 km of the Qinghai–Tibet Railway and 280 km of the world’s northernmost railway, the Obskaya−Bovanenkovo railway may occur in the areas of thawing permafrost. The figures for residential infrastructure and pipelines are also high. There are currently more than 1200 settlements (ca. 40 with population more than 5000) in the zone where permafrost thaw is likely. Our results also indicate that central oil and natural gas transportation routes may be at considerable risk: 1590 km of the Eastern Siberia–Pacific Ocean (ESPO) oil pipeline, 1260 km of major gas pipelines originating in the Yamal-Nenets region, and 550 km of the Trans-Alaska Pipeline System (TAPS) are in the area in which near-surface permafrost thaw may occur by 2050.

Considering different stabilization scenarios of climate warming, our analysis reveals that substantial cuts in global greenhouse gas (GHG) emissions now would not make a large difference for infrastructure risks in the highest hazard area by 2050. This is because nearly the same number of buildings, roads, and other infrastructure would be jeopardized under moderate climate warming as compared to a pessimistic, business-as-usual scenario. This result is congruent with projected changes in the Arctic, and emphasizes the need for adaptation-based policies at community and regional levels in the near future. With respect to the decades following 2050, however, attainment of the goals of the Paris Agreement’s climate warming target (i.e., holding global warming to well below 2 °C above pre-industrial levels and pursuing efforts to limit the temperature increase to 1.5 °C) would make a clear difference in terms of potential damage to infrastructure, he said.