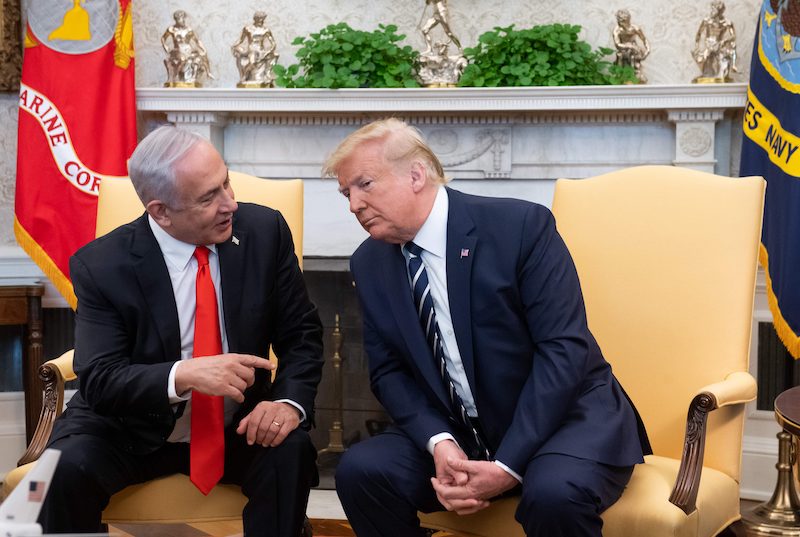 “Since Donald Trump’s inauguration, the degree of consensus between the US and other Western nations has dropped around 7 percentage points below where it was under former US presidents,” write ifo researchers Martin Mosler and Niklas Potrafke, Director of the ifo Center for Political Economy and Public Finance.

They differentiate their results by region. For example, the rate of consensus between the US and the other G7 countries fell from 64.0 percent before Trump took office to 56.8 percent. Consensus with NATO member states declined even more sharply – from 61.3 percent to 53.4 percent. The decline was less pronounced in relation to the OECD countries, dropping from 58.7 percent to 52.0 percent.

The US’s consensus rate with Germany fell from 64.7 percent to 53.6 percent and with the UK it decreased particularly sharply – namely by 14 points, from 74.1 percent to 60.2 percent. However, the rate of consensus with Israel rose from 81 percent to 93.2 percent.

“Differences in voting were particularly pronounced for NATO partners and for resolutions on issues regarding the Middle East,” Mosler and Potrafke write. “One might assume that left-wing governments would be less likely to agree with the United States, but our empirical results suggest otherwise.”

“The president of the United States Donald Trump has intimidated allied countries. For example, Trump called the Canadian prime minister “very dishonest and weak” when he left the G7-meeting in 2018 and criticised European NATO members for spending too little on military expenditure. The strategic US foreign policy relative to Western partners, however, has also drastically shifted since

Donald Trump took office. The United States initiated a trade war putting tariffs on goods traded with other OECD countries (WTO 2019), backed out of the Iran nuclear deal prompting harsh criticism by other G7 member states, or moved its embassy in Israel to Jerusalem against the condemnation of most of the UN WEOG voting group.” Authors acknowledge.

Article: “International Relations under Donald Trump – Evidence on Voting Behavior between the United States and the West in the UN General Assembly,” by Martin Mosler and Niklas Potrafke, in: ifo Schnelldienst 1/2020 can be found here.