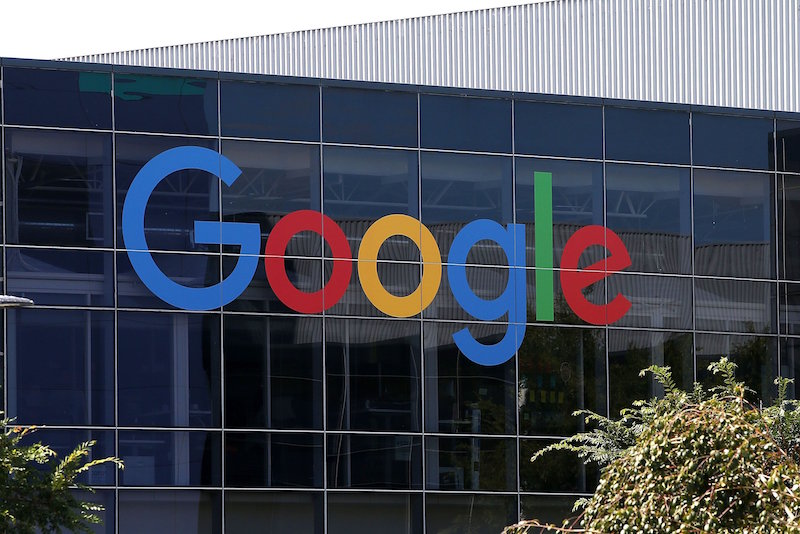 Google headquarters in Mountain View, California on September 1, 2015. The digital advertising powerhouse has received criticism for its role in contributing to ad fraud.

Machines are now primarily responsible for purchasing digital advertisements and choosing where they run, but some recent embarrassments have shown that they don’t always get it right.

This month, for example, advertisements from Citigroup, IBM and Microsoft found their way onto the website of an Islamist extremist. This follows an investigation by The Times about radical YouTube videos featuring ads for brands such as Marie Curie and Mercedes-Benz. In both cases the fault can be traced back to programmatic advertising.

So, what is programmatic advertising, exactly? And why does it lead to these unseemly mistakes?

In a nutshell, programmatic advertising is the automation of the digital advertising industry. Where media buyers and salespeople used to be responsible for the procurement and placement of digital ads, it is now chiefly handled by computerized, or programmatic, advertising systems.

To be more specific, programmatic advertising works through automated bidding on advertising space. According to Smart Insights: “When [someone] clicks on a webpage that has advertising space, the publisher of the page puts up an ad impression for auction in an ad marketplace. The marketplace then runs an auction among advertisers interested in displaying an ad to that specific customer”.

Once advertising space is bought, the programs will select the right kind of ad for that particular customer. This is done by drawing on a wealth of audience data, such as demographic information or browser history. As mentioned above, however, this system is prone to mistakes. Writing for The Guardian, Mark Sweney and Alex Hern give an example of how a mishap might happen: “A jihadi video might provide what looks like a valuable audience based on, for example, age data, but in reality is nothing of the sort.”

Advertisements appearing in the wrong place isn’t the only problem stemming from programmatic advertising. There is also controversy surrounding the issue of “bots”, or as they are otherwise known, “fake eyeballs”.

This relates to a kind of advertising fraud where computer programs pretend to be internet users. Sent onto websites to make advertisers think there’s an increased amount of traffic, the bots generate fraudulent ad impressions by viewing and reloading pages. Every new page view costs advertisers money, and there’s a lot of money at stake. A media industry conference held in London this month predicted that 20% of digital ad spending in 2017 would be lost to fraud. That amounts to around 15 billion EUR.

Marc Pritchard, the chief brand officer of US corporation Procter & Gamble, released a statement in response to the advertising industry’s problems earlier this year. “We have a media supply chain that is murky at best and fraudulent at worst”, he said, before calling on the industry to improve in areas such as viewability, ad fraud and measurement.

Unfortunately this call to arms doesn’t seem to have been registered by Google and Facebook, who have recently rejected the use of a fraud-busting tool on their platforms. For now, at least, it appears the lack of transparency in the advertising industry is set to continue.