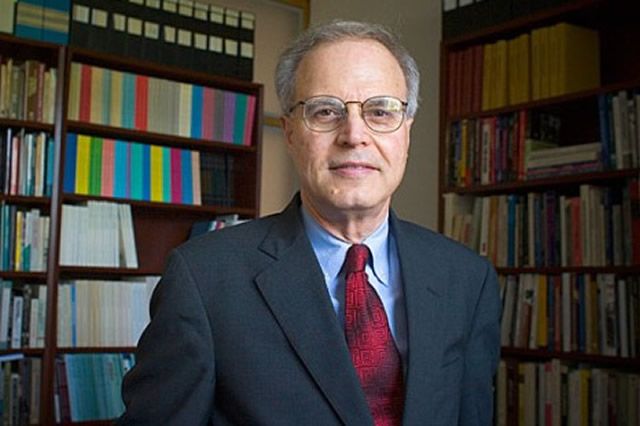 They key to the future of the bilateral relationship, therefore, is whether the government of Cuba will or will not decide to take advantage of Obama’s initiatives. For example, the United States has authorized the direct delivery of mail and the normal functioning of regularly scheduled civil aviation flights between Cuban and U.S. airports. Cuba has decided to agree, and therefore these changes are being implemented. In these instances, the U.S. decision was not preconditioned on Cuba changing its policy, but obviously the change is useful for both sides only if the two governments concur on its utility.

Similarly, the United States has authorized important changes that would facilitate universal access to the Internet by ordinary Cubans. The U.S. government now permits trips to Cuba for any rubric of “mental tourism” (education, the arts, religion, journalism, etc.), that is, pretty much everything other than going to the beach. Beach tourism may only be authorized by an Act of Congress. Above all, the United States has now lifted economic sanctions on the new Cuban private sector, permitting trade relations between private entities in both countries. None of these policies had been preconditioned on Cuba changing its policies.

These other U.S. decisions will be useful for Cubans only if the Cuban government were to decide to make use of these opportunities. Will it permit any Cuban to access the Internet to read about any topic on any webpage? Will Cuba’s official statistical agency recognize that the United States is already the second most important source of international visitors to Cuba, or will it continue to hide this fact, counting the Cuban-Americans separately as Cubans and including all other U.S. visitors in a category called “Others”? Why is it statistically unmentionable that tourism relations have improved between the United States and Cuba? Will the Cuban government stop “blockading” itself or, more precisely, stop preventing Cuban microenterprises and peasant cooperatives to export to or import from the United States – a business relationship that the United States has already authorized?

Obama has thus lifted the embargo on the flow of ideas and citizens, and increasingly on goods and services, between the two countries. Hitherto, U.S. policy had cooperated with Cuban State Security, albeit inadvertently, in blocking access to such sources of information. A politically more open Cuba needs such access.

Obama also modelled, subtly but clearly, a way to be the president of a country. He handled himself nimbly and skillfully at a press conference that his Cuban host bungled. Obama had edged Raúl Castro to a press conference state, to which he is most unaccustomed.

Obama also reminded Cubans, by his looks and words, that the United States has an African-American as president, while Cuba, with a much larger fraction of its population being Afro-Cuban, does not. He noted in his speech, broadcast nationwide on Cuban radio and television, that two Cuban-Americans have been leading U.S. presidential candidates. And he showed that it is fine for a president to display a sense of humor, through his interview with Cuba’s leading television comedian, contrasting with a humorless Cuban leadership.

Ultimately, the success of the trip will be visible only in the future, most likely after Raúl Castro steps down as president in 2018. But, during his Roman Catholic Holy Week visit to Havana, the president of the United States seemed to have become Saint Obama, even in the words of Cubans reported by Granma, the communist party newspaper.