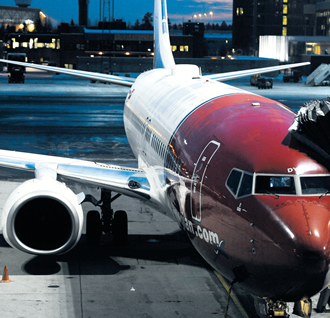 Although these days travelling by plane can certainly feel less enjoyable than it used to be, with crowded airports, over-zealous security and the noble airline meal often reduced to a damp, flimsy sandwich, one can still take heart from the fact that if it’s not as comfortable as it could be, air travel can certainly be cheap.

If you’re planning a trip and want to make the most of your money, the number one rule is shop around. There is a general proliferation of websites devoted to finding cheap tickets which all work on the same principle – they search dozens of websites so that you don’t have to, and then collate the information by price, trip duration and so on. Even amongst these websites, however, you can find surprisingly large variations on even identical flights, and more so if you consult airline websites as well.

Using a number of cheap flights websites as well as those belonging to the airlines themselves, in the name of research I looked for flights from Helsinki to Delhi for a two week trip back in mid-August. Strictly in monetary terms, the cheapest flights I found were on expedia.co.uk, where one can travel with Aeroflot for a mere 506 euros. The exact same flight was available on the Aeroflot site and kayak.com for 596 euros, so there’s a 90 euro saving straight away. Kayak.com and sistaminuten.se both had flights with Lufthansa and KLM respectively for 656 euros, with the airlines websites offering the same price.

Finnair’s prices were slightly more expensive at 686 euros from the airline itself or 697 euros on Expedia, but this is where other factors come into play. We all know that the cheapest tickets come with strict caveats such as not being able to change travel dates and so on, but if you choose to save 180 euros on this flight by choosing Aeroflot over Finnair and you set yourself up for a 29-hour journey there and 16-hour trip on the way back due to the curse of the stopover, whereas the Finnair flights are direct. 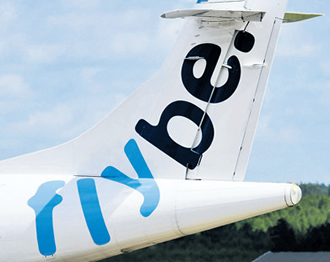 Personally, I’d rather pay the extra and have what basically amounts to an extra day at my final destination. On the other hand, if you want to spend 5-10 hours at Amsterdam/Frankfurt/Moscow airport then it will save you a few pennies, and the other advantage of course is that, if you can organise it, it’s normally possible to spend a day or two in the city where your stopover occurs, if desired.

Finally, don’t forget to search budget airlines’ websites. For example, Norwegian, Air Berlin and Blue One are all examples of cheap airlines whose flights are often not included in the websites noted above. If you’re prepared to do the searching you may well find more budget-orientated options directly.