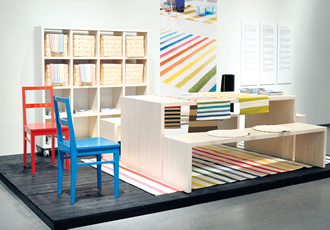 A journey into the history of handicraft and a pleasure for the five senses.

EVERYONE interested in handicrafts and clothing should visit Jyväskylä. In fact, the city hosts the Craft Museum of Finland, which presents a range of different handicraft techniques from across the country, as well as a centre for national costumes and a centre dedicated to the conservation of textiles that serves private customers, museums and organisations.

The beginnings of the Craft Museum go back to the end of the 19th century, when the Imperial Senate granted an allowance for the operation of a handicraft museum. After a name change and a closure, the venue relocated from Helsinki to Jyväskylä in 1982, where it reopened as an independent museum. It was on 1 January 1997 that it acquired its current name.

The Craft Museum of Finland presents a series of permanent and temporary exhibitions, as well as events for both adults and children. 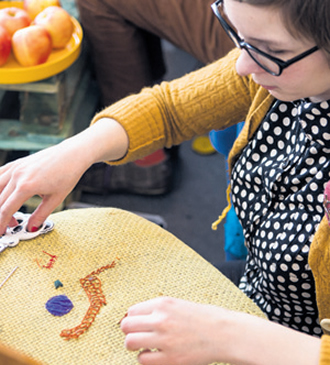 Craft – A Touch of Life brings together today’s craft curiosities and memories from the past. Here, visitors can have a unique sensory experience: touch and smell materials, sit down to knit a scarf, try various footwear and listen to relaxing sounds of craft works. 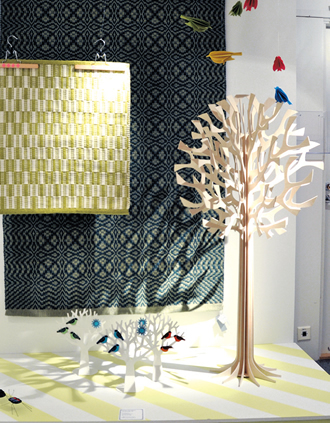 Located in the auditorium, on the second floor of the museum, A Journey in Time – 2000 Years of Handicraft highlights the defining phenomena in the history of crafts. Text, images and 79 different craft materials and techniques accompany museumgoers in an informative journey back in time.

Also part of the permanent exhibitions is Dressed with Pride, presented at the National Center, a part of the Craft Museum. The display rotates around traditional outfits coming from different parts of Finland and eras, the history of the manufacturing behind costumes and the creative role of details on costumes, such as flax and wool fabrics, pockets, pewter brooches and colourful stripe patterns on skirts.

An afternoon at Jyväskylä’s Craft Museum of Finland gives visitors a chance to explore, in an entertaining and informative way, the fascinating world of creative handicraft.