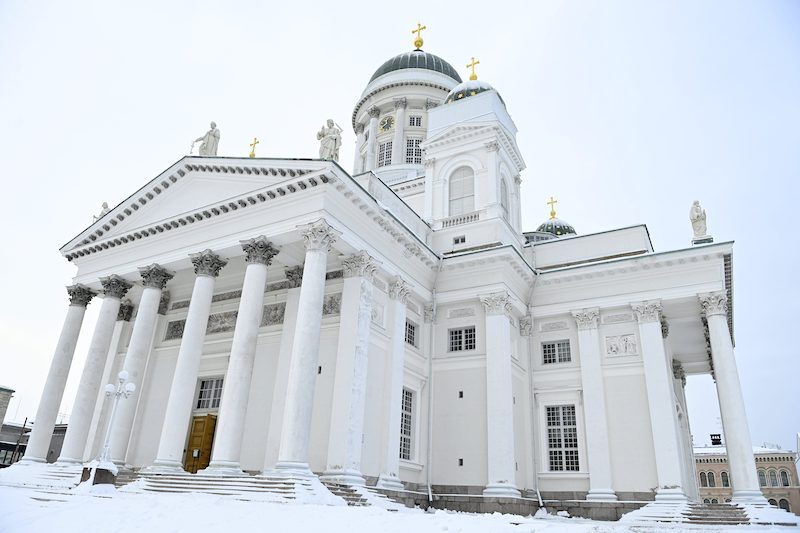 Helsinki, the capital of Finland is a wonderful place that’s become a major tourist attraction over the years. People all over the world come to visit this modern city in all its splendor. Unfortunately, there’s a lot of misconception about Helsinki and Finland in general.

It must be a gray and freezing place right? Quite the opposite actually. It’s quite a lively palace and locals live a fast-paced life. To catch up with the flow or find other entertainment, there are several sources available to rely on.

But you don’t have to move as fast as the locals do. If you want to absorb the true beauty of Helsinki, you should take your time to explore as much as you can. Here are a few things to do while visiting Helsinki.

Helsinki has numerous landmarks that are well worth visiting. A good example is Suomenlinna, a Finnish fortress created in the 1800s to defend against the Russians. The fortress spans across even islands that you can visit via ferry.

Another amazing monument is the Helsinki Cathedral built in the 19th century. It was previously called St. Nicholas’ Cathedral in honor of Grand Duke of Finland, Tsar Nicholas I but it was renamed to Helsinki Cathedral (Helsingin tuomiokirkko in Finnish) after the Finnish independence from Russia in 1917.

A third landmark to visit is the Temppeliaukio Church (Finnish: Temppeliaukion kirkko, also known as the Church of the Rock and Rock Church). Built in 1969 directly into solid rock, it is the only round church in Finland which is built partly underground. The building has good acoustics and is often used for concerts and musical performances.

If you’re in Helsinki from late July to the end of August, you’ll have an opportunity to experience the “Crayfish party”. This is the time when the seafood restaurants are busy because it’s crayfish season and especially the Swedish speaking Finns arrange crayfish parties at home.

Crayfish dishes are paired with schnappses, including Vodka or Koskenkorva, a distilled spirit that takes its flavor from herbs and spices. Waiters in seafood restaurants will provide you with instructions on how to eat crayfish and when to take a shot. Don’t be surprised if you’re invited to participate in a drinking song.

Go for the sauna experience

Finland is famous for saunas. With over three million saunas across the country, Finland has more saunas than cars. It won’t take you long to find one in Helsinki.

For instance, Löyly sauna offers one of the best experiences. It’s right near the Baltic sea where you can cool off if things get too hot for you. Visiting at least one sauna while in Helsinki will be an experience you won’t soon forget.

If you have a chance to move outside the capital city, you will see lots of green forest and plenty of blue lakes. Every lake in Finland has pure and clean water where you can swim or fish.