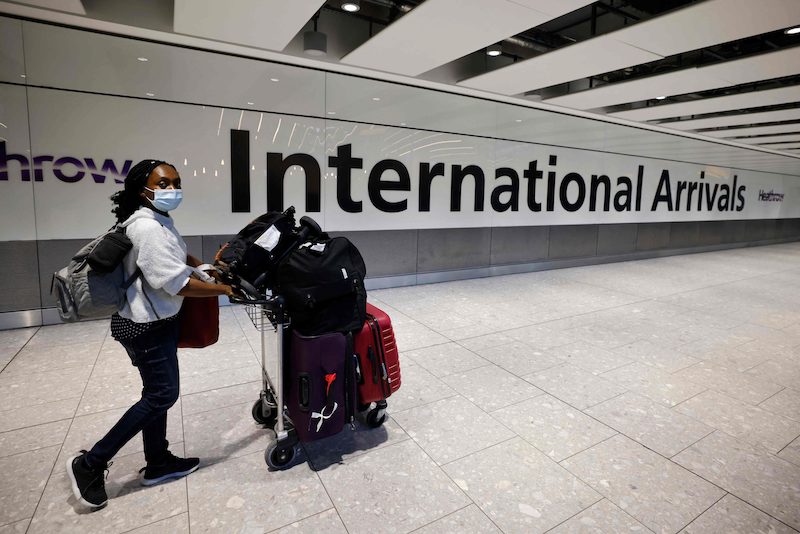 Most European citizens will need to show a valid passport to be allowed to enter the United Kingdom from Friday, as the UK government will stop accepting national identity cards as a travel document following the country's departure from the European Union last year, the Home Office announced.

"From Friday, October 1, 2021, most EU, EEA and Swiss citizens will need a valid passport to enter the UK as the government stops accepting national identity (ID) cards as a travel document," the official announcement said.

According to the Home Office, ID cards are some of the most abused documents seen by Border Force officers and, last year, almost half of all false documents detected at the border were issued in the European Union, the European Economic Area and Switzerland.

The change will not apply to those who are part of the UK's EU Settlement Scheme or have equivalent rights, who will be able to continue using ID cards to enter the UK until at least 2025.

Commenting on the announcement on Twitter, Home Secretary Priti Patel said that the aim was "to strengthen [the] border and deliver on the people's priority to take back control of our immigration system."

As part of the Brexit agreement, which saw the UK leaving the EU for good in December 2020, London put an end to the free movement of persons from the continent.