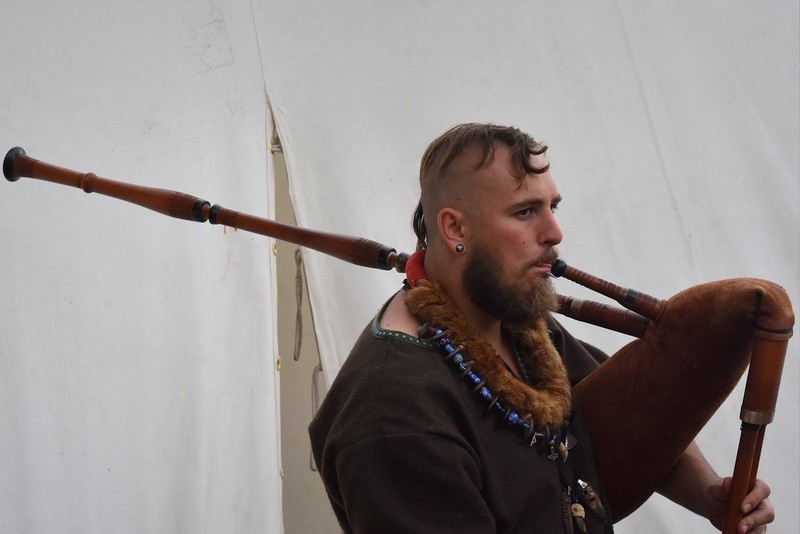 Cheap flights to the Nordic region, a common driver in the growth of tourism, have been available over a decade now and it’s not as though our fair city has only just been discovered by writers on travel.

No, instead, the source of this new tourism boom is something far less expected – a global resurgence in Norse history and mythology. 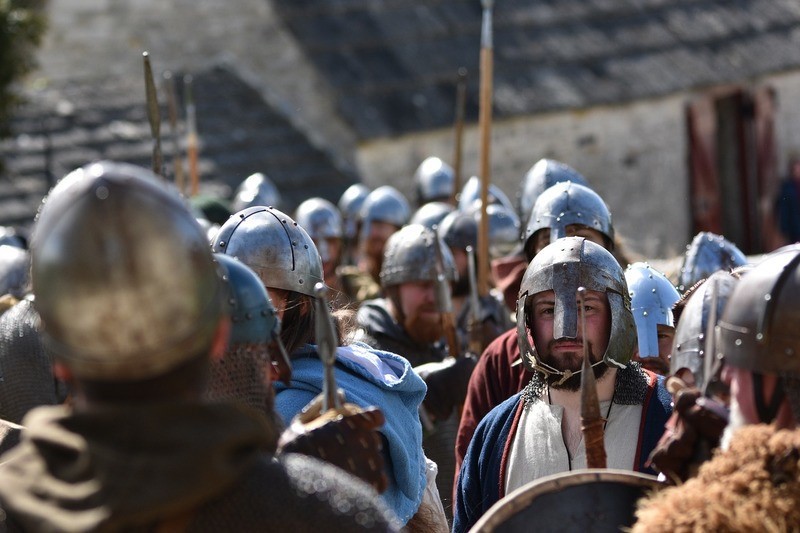 Shows like Vikings (no matter how historically inaccurate) have caught the public imagination across the world, utilising a period of Nordic history to create a Game of Thrones style epic, telling a tale of brutality, passion and inter-family warfare.

With global popularity, Vikings is spreading Norse imagery around the world, and it’s not alone. Major blockbusters like Thor: Ragnarok have cherry-picked elements of Norse mythology to great effect, creating a global buzz which Nordic mythology has never truly enjoyed before.

Couple it with AAA video games Hellblade: Senua’s Sacrifice and God of War, alongside online games like Viking Fortune and Viking Wilds, and it’s clear that Norse mythology is enjoying a real moment.

But what are the attractions which are drawing Norse history and mythology fans here to Helsinki? Join us as we take a look at some of the most popular.

Finland has long had a somewhat cagey relationship with its history with Vikings for a wide variety of reasons, but modern Fins are more curious than ever about their pre-Christian history – a history which intersects with Viking history significantly.

Discoveries by the National Board of Antiquities have drawn fresh focus on this period in history, and they can now be seen in person at the National Museum of Finland. Found in the heart of the city, the museum boasts permanent exhibitions on the Story of Finland and on Finnish Prehistory, each detailing a fascinating history which goes back over 10,000 years.

The Viking Market in Åland 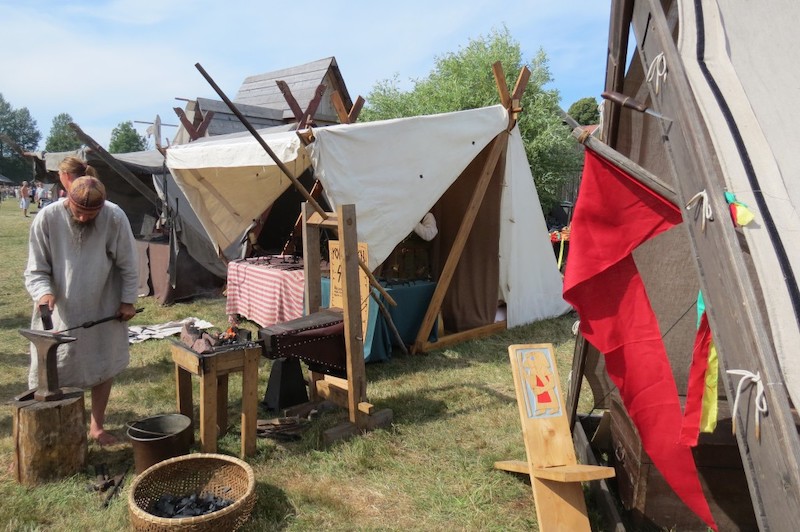 Helsinki is a hugely popular base for travellers looking to explore Finland’s outer islands like Åland. With an evening ferry from Helsinki landing in Maarianhamina in the early morning, Helsinki is the ideal location to set off from.

For those interested in Norse and Viking history, Åland has become an essential part of the itinerary thanks to its traditional Viking market. Held on the last weekend of July, the event recreates the Viking experience perfectly, drawing in around 10,000 visitors.

Found little over an hour from Helsinki, Ahvenkoski Iron Age Village is an unmissable location for those interested in Finnish history.

It’s the site of what many consider to be the most important archaeological finds in Finland to date, with evidence of a harbour and small Iron Age village dating from around 1200 CE found in 2010. The site includes a smithy, furnace and hundreds of Viking artefacts, making it quite simply the closest you can get to Viking history and culture in Finland today.

It’s not a holiday without a souvenir or two to prove it, and for those tourists a

rriving on Helsinki’s shores to discover the history of the Vikings, there’s only one shop worth losing an afternoon in – the True Viking Shop.

Stocking everything from t-shirts to battle axes, armour and rune stones, it’s the #1 destination for Viking paraphernalia and a huge reason why so many tourists are choosing Helsinki as their holiday destination.

For the true Viking enthusiast, the Janakkala gravesite is an absolute must-see. Found in the Häme region Uncovered by amateurs armed with metal detectors, it was the gravesite of a Viking

warrior who was buried with two large swords to protect him in the afterlife.

They’re some of the largest swords ever found in Finland and have been dated to the 12th century, illuminating some of Finland’s fascinating pre-Christian history.

Of course, there’s more to Helsinki than its distant association with Vikings, with hundreds of attractions which make visiting it an appealing prospect. Have you noticed an increase in tourists within Helsinki? Let us know on social media!