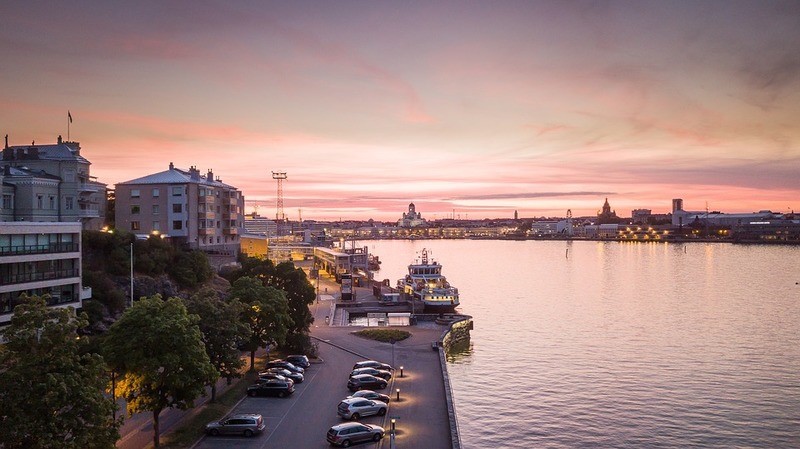 Finnish people are eschewing foreign holidays at an unprecedented rate, with last year showing a record increase in domestic tourism bookings, amidst a decline in the number of international trips. A number of reasons have been attributed to this emerging trend, including rising travel costs, environmental concerns, and a general revival of interest in local culture.

While a large number of domestic leisure trips made in summer 2018 can undoubtedly be attributed to the record-breaking heatwave that year, 2019 looks set to deliver more of the same. Recent surveys have revealed that an overwhelming majority of Finns are planning on staying put for their holidays this year, with fewer international trips planned.

Even closer to home, popular nearby destinations such as Tallinn, the capital of Estonia, have seen a sharp decline in the number of Finnish overnight visitors. If you're one of the majority of people planning to vacation within Finland this summer, here are the hottest staycation destinations for 2019. 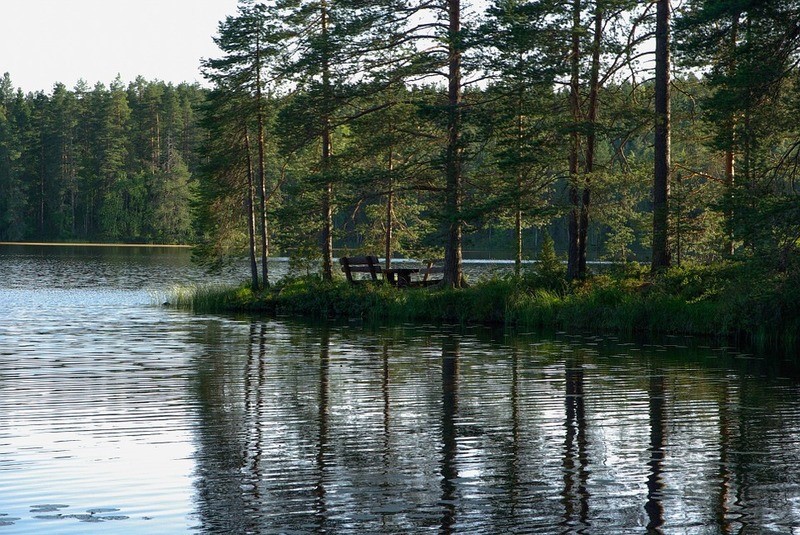 Finnish Lakeland continues to be one of the most popular destinations for domestic tourists, with hundreds of thousands of Finns owning or renting cabins and holiday homes in the region. The region is home to around 55,000 lakes, with the 44,000 square-kilometre Lake Saimaa being the largest and most-visited of them all.

Other popular travel destinations in Lakeland include the medieval town of Savonlinna, which houses the 15th-century Olavinlinna castle, as well as the Salpausselkä, a geological ridge system formed in the last ice age. Transport links between the capital and Lakeland are sparse, meaning that the most popular option for many domestic tourists is to hire a rent-a-car for the purpose of the trip, allowing for access to the more remote areas of the countryside. 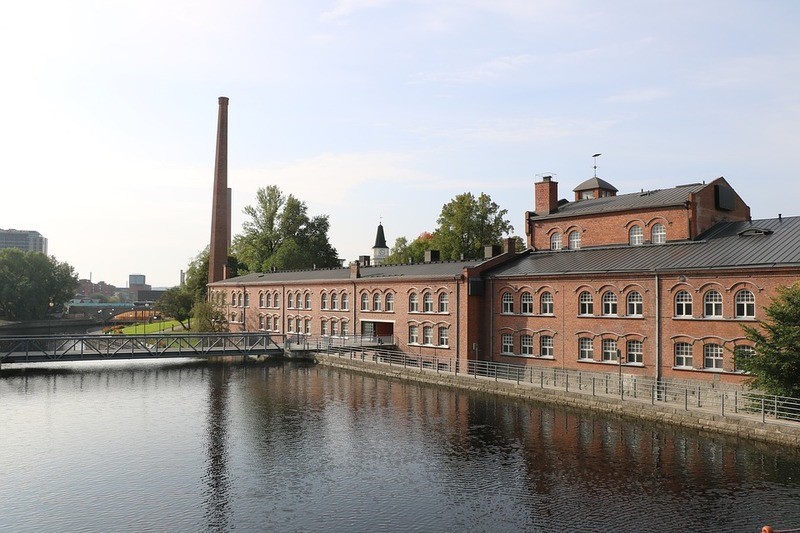 Pirkanmaa, also known officially as the Tampere Region, has been emerging as a popular travel destination for both local and foreign holidaymakers over the past few years. The main draw is naturally the capital and largest city in the region, Tampere, also dubbed the "Manchester of Finland", owing to its industrial past and the current wave of cultural and urban renewal.

The city was recently ranked as the 26th "most hipster" city on Earth, owing to the high concentration of cheap bars, record stores, vintage clothing retailers, and vegan cafes within the small city limits. As such, Tampere is a choice destination for young couples and students looking to experience one of Finland's more on-trend areas, whilst spending considerably less than they would in the capital. 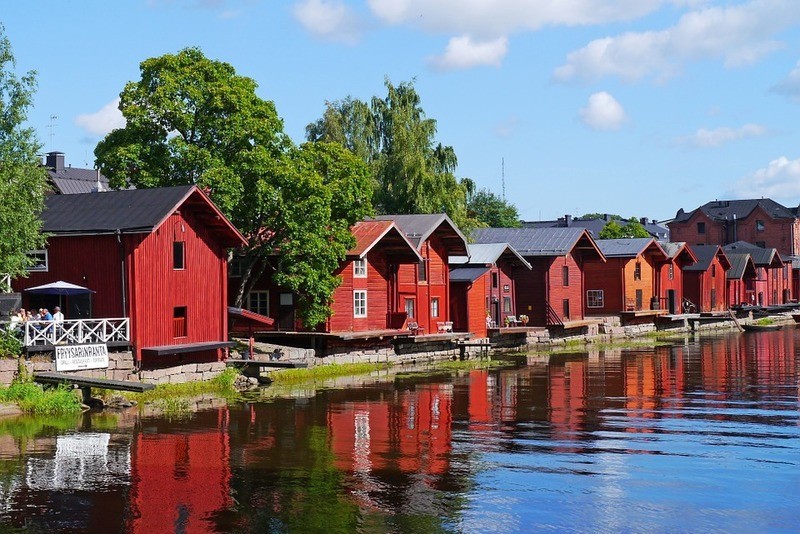 Porvoo is the epicentre of Finland's medieval history as well as a popular destination for family holidays, owing to the stunning natural scenery and the large number of affordable vacation lets across the region. Porvoo is easily reached from the capital via a 1-hour train service or the slightly more lengthy bus and boat services that depart regularly from the city centre.

While Porvoo is a large region encompassing several urban areas, it is the actual city of Porvoo and its distinctive Old Town which is by far the largest draw for tourists. The distinctive red wooden houses which line the streets are currently being proposed as a UNESCO World Heritage Site, a classification which would likely boost tourism further in the future. 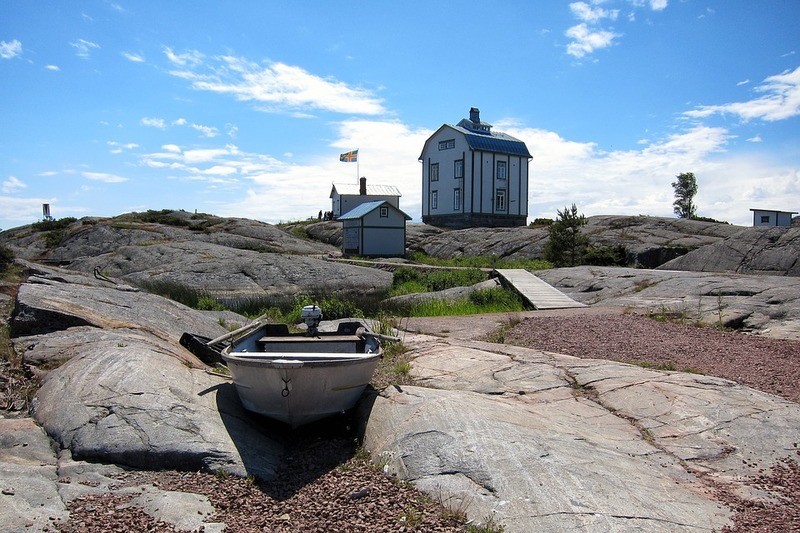 The Åland Islands, a unique archipelago off the western coast of Finland, has been rapidly growing as a tourist destination for several years now. Overnight stays from visitors, which mostly comprise of Swedes and people from the Finnish mainland, have climbed 77.8% in the past decade.

The unique geology of the islands, as well as the native flora and fauna, are a major draw for domestic tourists, as well as the unique culture and history, with Åland housing some of the oldest buildings in Finland.

Perhaps unsurprisingly, the Finnish capital remains the most popular destination for domestic visitors. While the city itself is currently trying to manage record numbers of foreign visitors, tourists from elsewhere in Finland are also arriving in droves.

Helsinki is the cultural, political, economic, and entertainment capital of Finland and a major European and world capital in its own right. Although a quarter of the country lives within the capital region, the city has been the top domestic travel destination for Finns virtually every year since records began.

It seems that it's not just foreign tourists who are opting for Finland in record numbers but locals too. Hopefully, the weather in summer 2019 will be just as welcoming.