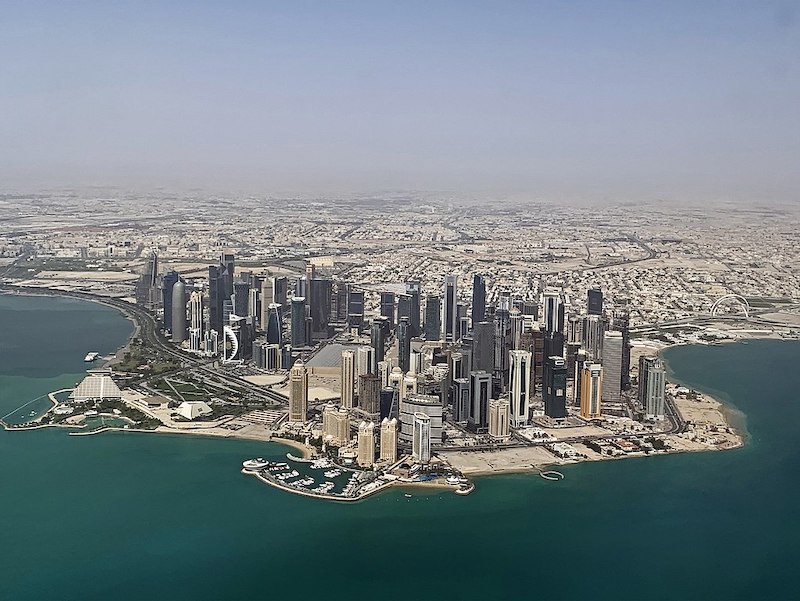 With the World Cup approaching, Detained in Dubai expects an increase in the number of arrests throughout the Gulf region.

Football fans will stay at hotels throughout Qatar, the UAE, Bahrain and the wider Gulf as they cheer on their favourite team, but with this sporting event come the confusing and arbitrarily enforced laws that have seen thousands of visitors end up behind bars.

With this in mind, Detained in Dubai has launched a new emergency mobile phone App in iTunes and Google Play.

“We are encouraging fans to download the new App before travelling to the Middle East”, says founder Radha Stirling. “The UAE blocked Detained in Dubai’s website so this App is the fastest way to access help in an emergency”.

The 15 year old organisation has a network of vetted local lawyers in Qatar, Saudi and the UAE who will expect to be busy. “Visitors are often seen as cash cows by local law firms who overcharge then neglect them. It’s important to have representatives who care about you and their own reputations”, explained Stirling who produced an ebook on the issue.

The App boasts an emergency chat option, breaking news for journalists, travel warnings, urgent alerts as well as access to the Gulf in Justice Podcast and blog.

“Visitors are urged to share information or incidents throughout the World Cup so users can be kept abreast of any risks”.

Travel warnings and common reasons for arrest include:

The vague nature of alcohol laws in the Middle East leaves visitors open to being charged for public drunkenness even if they have only consumed a tiny amount. If a visitor “offends” someone and they are reported to police, they will likely be charged with public drunkenness.

This is a catch all charge that is subjective in nature and at a multicultural venue, things can escalate quickly. Taking photos without permission, flirtation, swearing or arguing can all result in arrest. The first person to report behaviour to the police will be taken the most seriously even when completely unfair.

Unsurprisingly, some hotels have already made their policies on LGBTQ patrons known. Homosexuality is criminal in the Gulf and people have been arrested for sharing a hotel room, cross dressing or engaging in homosexual activity.

Private disputes are sometimes unavoidable but can result in lengthy detention. Hotels, rental car companies and other retailers are frequently responsible for making police complaints against customers who dispute unfair charges, have a car accident or can not pay their bills.

Criticising the government, a company, swearing, pornography or any kind of “offensive” behaviour online can result in lengthy sentences and hefty fines. The catch is, the online posts don’t have to be made during the visit. Cybercrime laws apply to all social media posts, even if made years ago from outside the country. People have been arrested for bad hotel reviews, low star ratings and trust pilot reviews.

Many attendees will be arriving from countries where cannabis is legal to consume. However, the drug remains detectable in one’s system for up to two months and if that person is tested, they will be detained and charged with possession. Visitors have been arrested for possession of prescription medicine and even hemp and poppyseeds. Conor Howard was detained in Qatar for carrying a brand new and unused herb grinder that was perceived to be a “cannabis grinder” by inexperienced authorities.