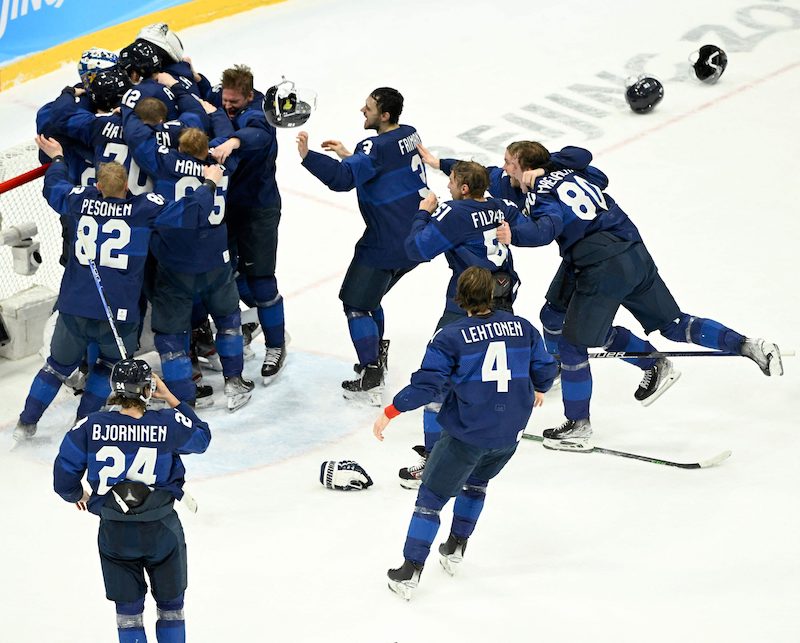 The Beijing Olympics have come to an end with the fourth gold medal for the Finland hockey team. While the Finns are celebrating this historic victory let’s use the momentum to look forward to the next enormous sporting event in hockey on the men’s side, the World Cup. Spring is fast approaching and soon there are exciting times ahead for sports lovers.

People at home in Finland and the rest of the world love the major sporting events, especially when it comes to hockey. Not only because that is when the best nation worldwide is to be determined, but also because that is when people from all different backgrounds come together.

These exciting sports seasons are also highlights for those who like to bet on the big moments. Are you planning to bet on the upcoming world cup yourself? Then you can compare different sites that offer betting. Many of them offer bonuses when you activate your account.

We who have followed the sport long enough know that we can never see into the future, anything can happen. This is also the case in hockey. But of course, there are always those who are more likely to win than others.

When it comes to who are the favorites to win the hockey world cup 2022, the bookmakers keep Canada, which is still ranked number one in the world, and Russia at the top with Finland and our noisy neighbors Sweden just behind. As usual, it will be exciting to see which Nordic country will do best. Finland and Sweden meet in a tough group game.
Will it be another Finland vs. Russia for the finals, and if yes, who will win this time?

Here you have all the countries that will participate in hockey world cup 2022 and the groups they belong to:

Of course, several nations will fight for the prestigious gold, but Finland in addition to having the recently gained self-confidence from the Olympic gold, has the advantage of being able to play at home, in Tampere and at Hartwall Arena in the capital Helsinki. However, we must be nuanced and state that home advantage often generates more pressure on the team's shoulders.

The hockey world cup runs from the 13th to the 29th of May. After that championship, we look forward to the women's world championship which will be played in Denmark during august and September.