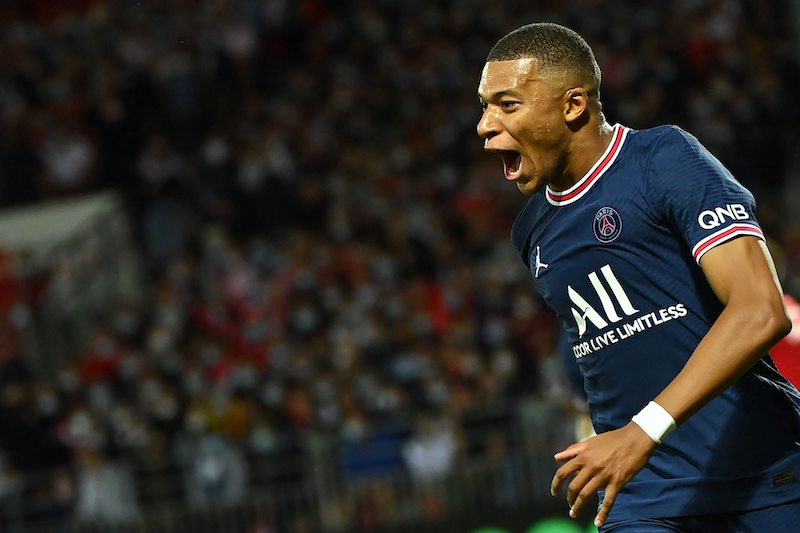 Euro cup brings back a lot of memories for fans and provides a roller coaster full of entertainment. The first aspect of life that Euro 2020 brought into fans' lives was the social gathering. The pandemic and its effect have never been easier for people to bear. Amidst such circumstances, the Euro cup has provided the chance to gather and enjoy an experience that has never been before.

A brief history of Euro Cup

The Euro cup 2020 will be hosted in 11 different venues. Countries like Azerbaijan, Hungary, Romania, Spain, Italy, etc., are all eligible to host a few games each. This will provide the chance to almost all the European countries to enjoy the live games. People around the world will also travel to these venues to support their favorite teams.

The hot favourite team for this Euro cup is England and Spain. Italy is also one of the best teams that have the ability to lift this year's cup. So far, these three teams and Denmark have qualified for the semi-finals.

It was heartbreaking for many fans to see the defending champion Portugal be out of the tournament. We all are aware of the fan following of Cristiano Ronaldo around the globe, and many fans were supporting Portugal due to him. However, other superstars such as Harry Kane, Sergio Busquets, and Giorgio Chiellini also have a huge fan following around the world.