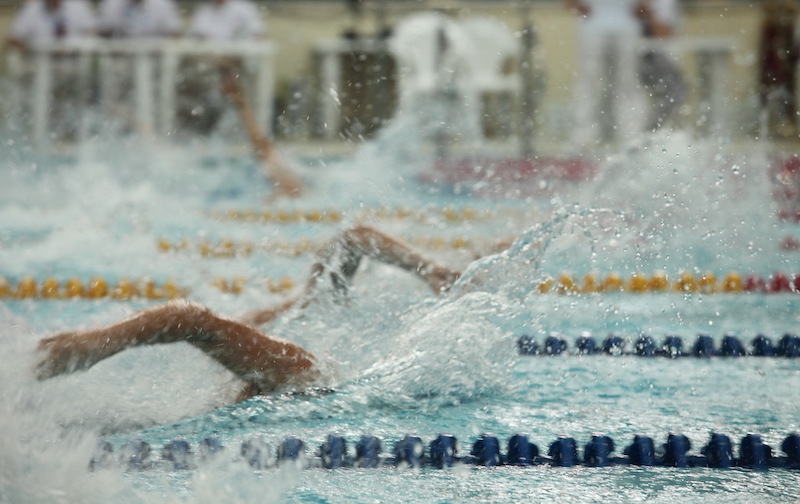 With the Tokyo Olympics finally coming to an end many are watching the reruns and clips of the various events that took place and how the extra year of training and practice paid off for the athletes. Of course, there have been other things hitting the headlines such as Tom Daley’s love of knitting as a poolside hobby, but most people were concentrating on who’s doing well this year.

The Deal With Matti Mattsson

Matti Mattsson is a swimmer from Finland who has grabbed the headlines of this year’s swimming events for a handful of reasons. Despite being just 27 years old, the swimmer has a range of medals under his belt including a bronze in the World Championships in 2013 – so all eyes were already on him.

However, Finland hasn’t actually won an Olympic medal in swimming for 25 years, so although hopes were pinned on him realistically many people just assumed that this would be another quiet year for Finnish swimming.

Mattsson proved them wrong with an impressive 200-metre breaststroke race – coming in third and bagging himself a bunch of respect at the same time. Not only did this mean that he became an Olympic finalist but it meant that Finland finally had an Olympic win under their belt.

It’s fair to say the race was a tough with the winner actually setting a new Olympic record. Izaac Stubblety-Cook for Australia came in at 2:06:38. That being said, Mattsson didn’t do too badly himself with a record for Finland coming in at 2:07:03.

All Eyes on the Olympics

Not only were people watching the Olympics for entertainment, but keen sports fans were also placing bets in the hope of backing the right winner. With so much about the Olympics online and in the press it’s not hard to find out who the favourites were and who people think will was worth backing.
Although the 2020 Olympics are gone, there are definitely plenty of events yet to take place. The good news for those wanting to place bets on olympic and other events is that places like Nopeampi make it easy to do so. If you are interested in betting on a particular event then the best advice would be to get signed up in advance, so that you don’t feel under pressure when the time comes.

Finland, with 2 bronze medals in Men’s 200m breaststroke Swimming won by Matti Mattsson, and Women’s Lightweight Boxing won by Mira Potkonen ended up at the 85th place of the medal ranking. The 41-year-old female boxer also deserves lots of respect. She also won a bronze medal in the 2016 Rio de Janeiro summer Olympics where she defeated the 2012 Olympic gold medalist Katie Taylor on her way up to the finals.
The medal rankings were dominated by the USA, China and Japan.