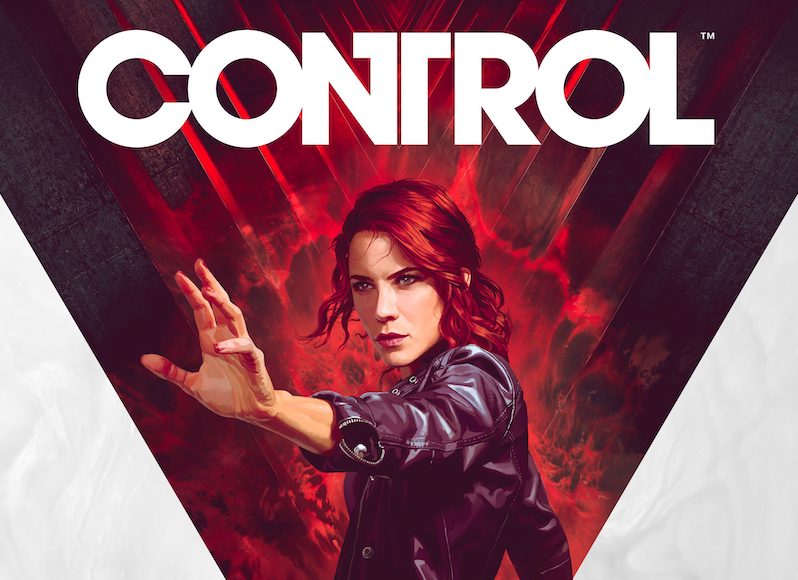 In some circles Finland may be known for its untouched nature and Santa Claus, but for the past decade our country has become known for its excellent education system, as well as for being the mobile and computer gaming hub. When Finnish tradition in education and gaming are combined, the results are top-class study programmes in gaming science.

Finnish game developers have risen to the top position of the gaming industry in the 2000s, and there is no end in sight for the growth of the industry. Finland is currently one of the three biggest game developer countries in Europe, no mean feat for a small Northern country with a limited workforce.

Finns like their games - according to studies at least 55 % of the population play different sorts of digital games with some regularity. People of all ages enjoy the games, and the average age of an online gamer has been steadily rising from 19 years to the current average of 35 years.

All sorts of online games are popular in Finland, including free-to-play social games and real money gambling, where despite the government monopoly, international companies increasingly attract Finnish players.

However, while enjoying playing games is certainly helpful in developing them, there must be more reasons behind Finland’s continued success in the gaming industry. Finland’s commitment to high-level education programmes in gaming studies bring us new hope for the future as a gaming super power.

Education in Gaming in Finland

As the country is known for its emphasis on education, it is not surprising that there are currently over 50 educational institutions that provide game education at all educational levels. It is possible to start your journey towards the gaming industry already in vocational school for example by studying programming or game design. Would-be game programmers can study engineering or computer science studies in several universities of applied sciences, while media studies will help future game designers.

For those who wish to continue further in higher education, there are universities offering Master’s Degree programmes in game design and production studies, as well as in computer science. Continuing onto doctoral studies is also possible.

While many heroes of the gaming industry are self-taught pioneers, the young would-be game developers find that studies in gaming will help them immensely in getting their foot in the door. The game studies are a practical field, and they teach people how to make games by making games. This way a graduating student will already have a good portfolio, with which to portray their skills and impress potential employers. 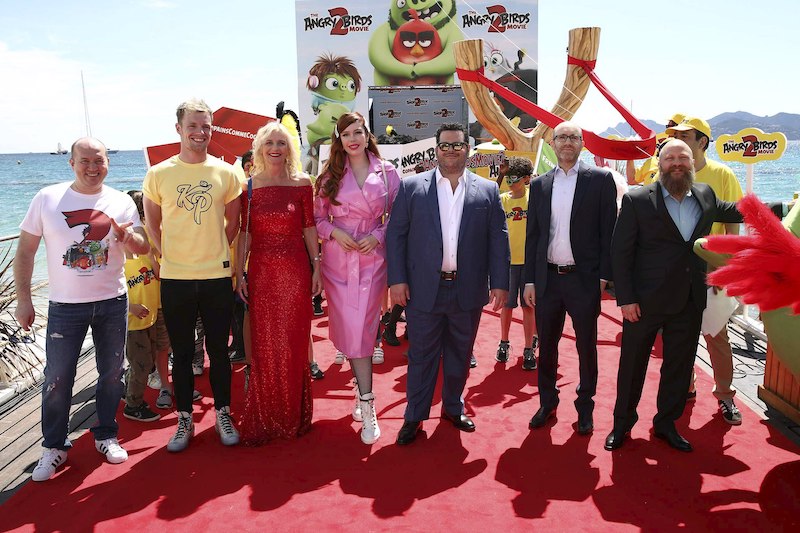 One of the most successful and well-known examples of the Finnish gaming industry is Supercell, whose Clash of Clans turned out to be the top game of the decade by spending. Another superstar in the Finnish gaming sky is, of course, Rovio, whose Angry Birds brand has flown from the screen of the video games to movies, merchandise and pages of comic books. Other well-known ones are Remedy Entertainment, Sulake, RedLynx, Frozenbyte and Housemarque.

Due to the shortage of qualified workforce locally, which is why a growing percentage of people working in game development come from abroad. With the continued emphasis on educating future game programmers and designers Finland hopes to be able to better fill the gaps in the labour force with home-grown talent.