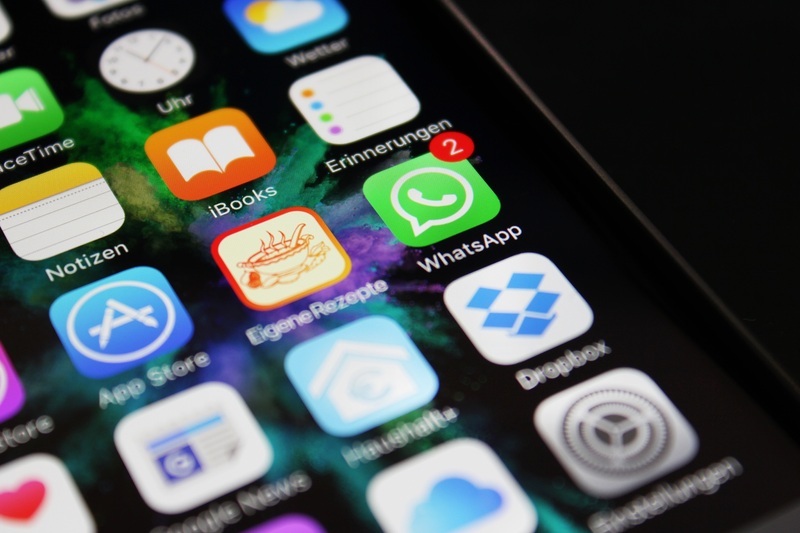 Ahead of Apple's upcoming launch event where the new iPhone 14 lineup will be unveiled, a recent update from the company suggests that the instant messaging platform, WhatsApp, will no longer function on some older iPhone devices.

Mashable India has reported that from October 24 onwards, the messaging app will reportedly discontinue supporting iOS 10 and iOS 11 devices, according to one of WABetaInfo's earlier sources.

In fact, some reports suggest that WhatsApp has already started alerting iPhone users who are using iOS 10 or iOS 11 versions of the program about the end of support. Hence, those who want to continue using the messaging app in this situation will need to upgrade their iPhones.

Previously WhatsApp announced on its Help Center website that iOS 12 or a newer version would be necessary for iPhone users to continue using the service.

Similarly, Android 4.1 or a later version is required for users of Android devices to continue utilizing the instant messaging software, reported Mashable India.

As iOS 10 and iOS 11 versions are outdated operating systems, and most Apple phones may already have the most recent upgrade installed, it would be best to update your iPhone if you haven't already.

Notably, both software versions are not widely used on iPhones. The iPhone 5 and iPhone 5c are the only two iPhone models that will be impacted by this change, as per Mashable India.

Meanwhile, Apple is all geared up for its upcoming launch event which will take place in Cupertino on September 7 and four phones - iPhone 14, iPhone 14 Max, iPhone 14 Pro, and iPhone 14 Pro Max - are expected to be announced.

It will also be interesting to see the new A16 chipset that will power only the Pro versions and the new smartwatches.