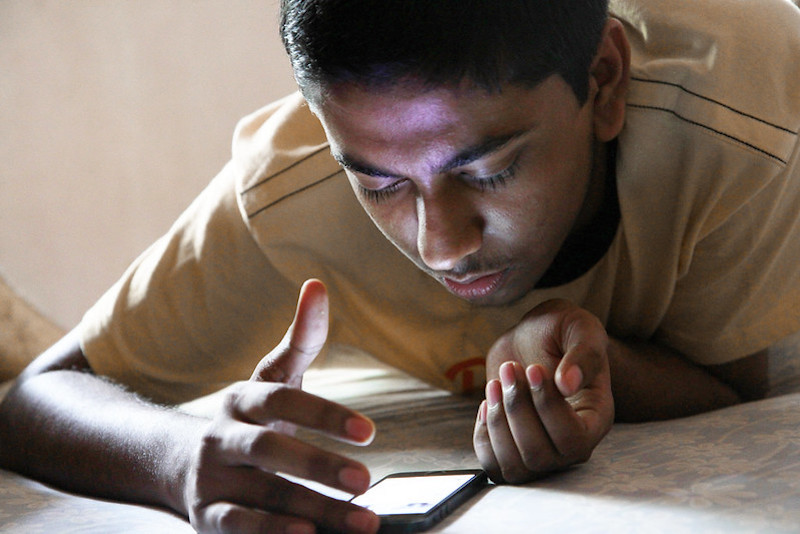 Photo and video sharing platform Instagram has announced that they are rolling out a feature that defaults accounts for new users under 16 years old to 'less', the most restrictive setting for Sensitive Content Control.

According to The Verge, teenagers already on Instagram will get push notifications "encouraging" them to opt-in to the heavier filtering on what the algorithm shows them across Search, Explore, Hashtag Pages, Reels, Feed Recommendations, and Suggested Accounts.

The 'Standard' setting in Instagram only lets users see some content deemed sensitive, while the 'Less' option tightens the restrictions even further, and the 'More' option allows users to see more sensitive content or accounts than the default settings, reported The Verge.

In June, Instagram first introduced its 'Less' option. A week later, it began rolling out a feature in the US and other countries to suggest that teenage users look at other content if they spend too much time on one particular topic and excludes topics tied to appearance comparison.

Instagram is also testing prompts for teens that suggest limiting who can interact with their content. The test will ask them to review privacy and security settings related to who can re-share their content, who can message them, the type of content they can see, and time management, as per The Verge.

Instagram refutes claims that users location is shared with followers

Instagram's CEO Adam Mosseri and its social media team have refuted claims that their app is tracking location data and sharing it with followers looking for your exact location.

According to GSM Arena, a viral post claimed "a recent iOS update" has made it so that "people can now find your exact location from Instagram". This prompted several people to go into their phone's Instagram app settings and disable location permissions for the app.

Instagram's Comms Twitter posted about the viral post, clarifying what Instagram's policies on location data are. They wrote, "People can manage Location Services via their device settings, and tag locations on their posts if they want to share that information."

In another tweet, they added, "To be clear, we don't share your location with others. Similar to other social media companies, we use a precise location for things like location tags and maps features."

Apart from that Mosseri explained that Instagram device location powers location tag features but the app won't a user's location with other people.

A viral Instagram post isn't always the best place to find reliable information, a verification of that information is vital. The original post never mentioned whether such a location feature was Instagram's doing, instead it refers to "a recent iOS update" with no basis, as per GSM Arena.