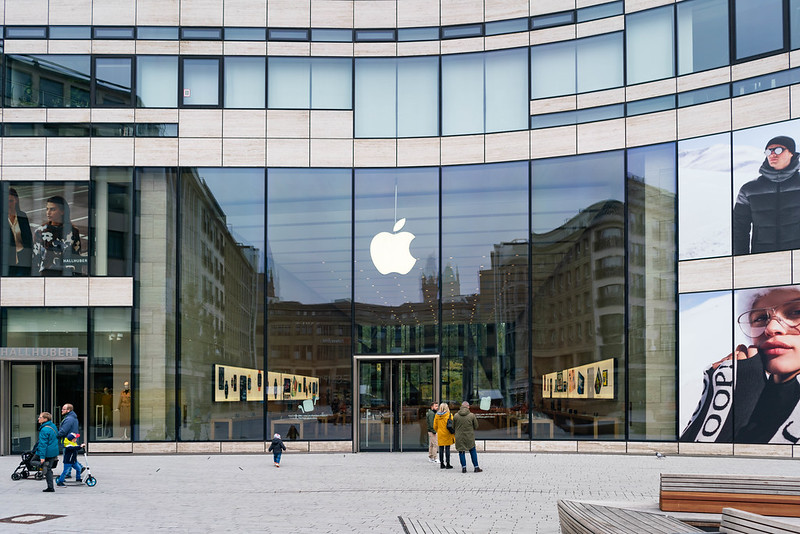 Apple is planning to launch its own search engine as it prepares for its annual WWDC event.

A tweet from writer Robert Scoble, which appears after a thread summarizing the Apple surprises he expects in the coming year, is the source of the speculation.

According to Mashable, Scoble reportedly stated that the information is based partly on interactions with informants and partly on deduction. "This is the most costly product launch of all time", he continued.

Many have speculated that the Cupertino behemoth would eventually dip its toes in the water due to a lack of competition in the search business and a long-standing rivalry between Google and Apple.

Although the value of Google Search is difficult to estimate due to the way Alphabet's profits are reported, we do know that it accounts for the majority of the company's ad revenue, which was USD210 billion in 2021.

If Scoble's information is correct, Apple has decided it wants a piece of the action. But why now, specifically? According to a theory, Apple believes that the iOS and Safari install bases have reached critical mass, allowing it to mount a credible challenge to Google's dominance.

As per Mashable, Apple has benefited for years from a partnership with Google that ensures Google's status as the default Safari search engine (worth an estimated USD20 billion per year).

Apple is also prohibited from releasing a standalone search tool under the terms of this agreement, according to court documents filed as part of a recent class-action lawsuit.