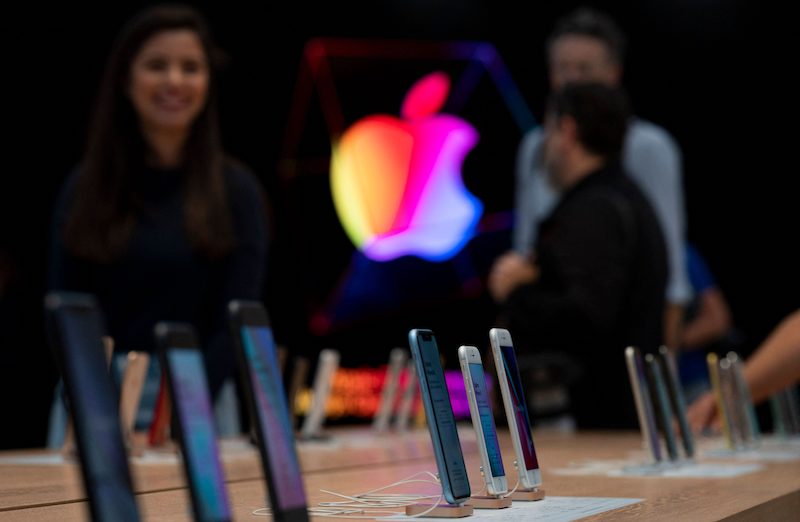 American tech giant Apple has likely delayed its foldable iPhone until 2025, and the company is said to be working on all-screen foldable MacBooks.

As per Mashable, analyst Ross Young from Display Supply Chain Consultants (DSCC) reported that the tech giant is working on all-screen foldable MacBooks.

In the latest DSCC reports, Young has suggested that the most-awaited Apple's foldable iPhone is delayed until 2025. Earlier reports claimed that the handset will be launched between 2023-2024, but it seems that the delay has been prolonged.

The news about the delay of foldable smartphones arrives from some supply chain sources, they recommend that the company is not rushing to enter the foldable phone market.

On the other hand, the tech giant is exploring some ambitious possibilities of all-screen foldable notebooks. The DSCC report noted that Apple is in discussion with suppliers for 20-inch foldable displays.

According to Young, the upcoming all-screen foldable devices is going to be introduced a new product category. The product will work as a notebook when folded and as a monitor when unfolded.

While there is no exact timeline for the device yet, it is expected to launch between 2026 and 2027.