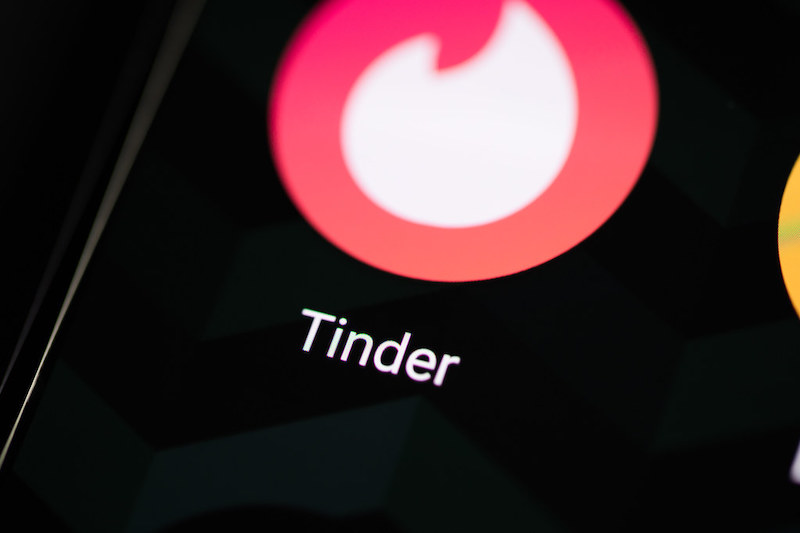 Tinder is adding a new "Blind Date" feature, using which you have to chat with other users before you can see what they look like.

As per The Verge, Blind Date is the latest addition to Tinder's Fast Chat lineup that features other in-app experiences like Hot Takes and Swipe Night.

With the feature, users will be paired based on what they have in common, answer prompts, and play games. If both users decide to match, they will be able to finally see each other's photos.

Within the feature, Tinder users answer timed questions / prompts like "It's OK to wear a shirt ___ times without washing it" or "I put ketchup on _______." If you aren't impressed by their answer, you can decide to pair with someone else.

Designed to be "low-pressure," Tinder says the app "reflects the modern dating habits of Gen Z... and also taps into their '90s nostalgia." Tinder claims that during the feature's early testing phase, users made 40 per cent more matches compared to its other Fast Chat features that include profiles and images, promoting a user's chance of meeting someone they would overlook elsewhere.

US Tinder users can access the new feature now, and it will be available to global users in the "coming weeks."