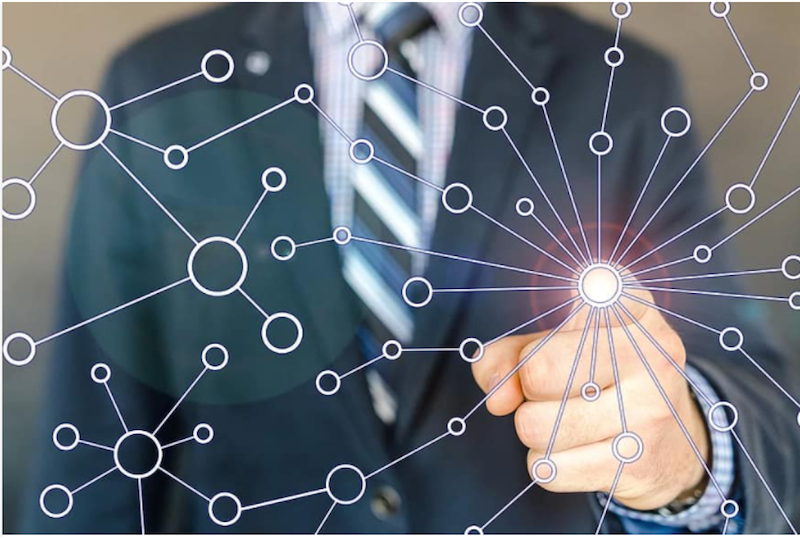 When the concept of the internet first began making its way into public conversation, it felt as if it would change the world in an instant, creating a technology-driven utopia on the way. And while, thanks to exponential growth, the internet drastically changed things, the initial torture of having to use dial-up internet on, what now appear to be a comically sized, desktop computers did remove some of the magic.

However, since the time of clunky desktop computers and dial-up connections, we have come a long way. The vast majority of us now have broadband in our homes and smartphones in our pockets as we make our way through the world. There were 5.11 billion unique mobile users worldwide in 2019, and 2.71 billion of them use smartphones.

Despite living in a time in which we all carry super computers with us almost everywhere we go, many of us still feel as if we could be getting more from the modern age. There are a multitude of reasons why you may not be using the internet to its full potential. It could be that you are unaware of some of the possibilities or, it could be because that after reaching a certain level of tech-savviness, i.e. being able to do all that you think you need to do, you simply stopped exploring.
Here are a few tips for everyday internet usage in a productive way.

You are probably fully aware of the fact that a large number of cities around the world are home to what are referred to as Wi-Fi hotspots, mainly aimed at visitors and tourists. You have probably even used one of these if you need to quickly google the opening hours for a museum or get some basic directions. But if you want to do anything more than quickly find the location of something, these so-called hot-spots can be infuriatingly slow.

A number of cities, including the city of Helsinki, actually offers free, unrestricted, high-speed Wi-Fi that is fast enough to allow you to video call and stream HD videos on the go. It is so good that it might be your high-speed broadband at home that starts to infuriate you. There is often no need to sign up or log in, just simply access the city network and start surfing. WLAN services are available around the clock. You can see their locations on the map here.

Again, this is likely something that you are aware of, yet so many people fail to see just how useful online comparison and review sites can prove to be. While we can all read the description of a product on its official website, it is difficult to gain an understanding of how people who actually use the product feel about it. There are a number of websites that do just this for specific products and/or services.
Some sites and apps that were built specifically for reviews, such as Yelp, did not make it in the long run, while peer reviews in sites such as Reddit and Facebook are often taken into account by users.
While a site like Suomenkielisetnettikasinot tests and reviews online gaming sites from the perspective of an ordinary Finnish player, in order to ease the stress of social distancing and staying at home, the city of Tualatin in Oregon has compiled a list of best board game review sites.

At its core, the internet is supposed to bring people and information together by sharing resources in one easily accessible place. In reality, the internet has become much bigger than the sum of its users. It has changed the human society forever and in ways we never thought it would. Here is what David Bowie said in 1999: “I don’t think we have even seen the tip of the iceberg. I think the potential of what the internet is going to do to society, both good and bad, is unimaginable,” Bowie told BBC Newsnight at the time. “I think we’re actually on the cusp of something exhilarating and terrifying. It’s an alien life-form!” The clip went viral in 2016 after Bowie died at the age of 69, and has received new attention recently on mediums such as Tik Tok.