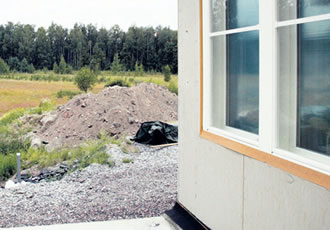 Last year, the average price per squared metre of a plot of land for a small house was 161 euros in the capital region, while elsewhere in Finland the price was 14.2 euros, according to data released by Statistics Finland earlier this month.

Prices of plots of land consistently dropped during the whole of last year, with the trend accelerating at the end of the year. During the year, prices dropped by around three per cent in the whole country and during October-December by 10.5 per cent on the corresponding period the previous year. Conversely, prices became more expensive in the capital region during the year by almost two per cent.