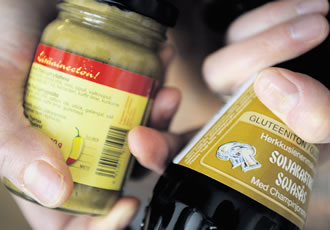 Gluten-free and protein-rich diets promise an improved metabolism and a dream body.

In many weight loss regimes, two factors are key: diet and exercise. Many of us start to eat smaller portions or opt for healthier foods, all the while putting regular exercise on our weekly schedule. However, the final outcome of our efforts does not only depend on what we put in our mouths and how much we sweat in the gym. Instead, our metabolism is an important determinant in how easily we shed those kilos.

A human’s base metabolic rate corresponds to the amount of energy an organism needs in order to function smoothly during rest, and varies according to individual characteristics – among others, genetic profiles, gender and muscle mass. Those unlucky enough to have a slow metabolism know that weight management is, to say the least, quite challenging. But despite the hereditary nature of metabolism, it can be modified with dietary habits. In fact, nowadays a worldwide trend invites people to follow diets that promise changes in metabolism and, with that, a slimmer body and an improvement in the overall well-being. 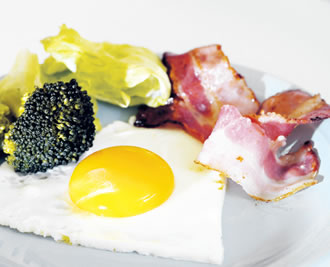 For starters, the extremely popular gluten-free diet – excluding all foods that contain gluten such as wheat bread from one’s diet – is thought to be the solution to successful weight management. This diet was initially intended for patients suffering from celiac disease, that is, a reaction to gluten that causes damage to the intestinal walls and a subsequent failure in nutrient absorption. A gluten-free diet has also been linked to an effort to improve the symptoms of diabetes.